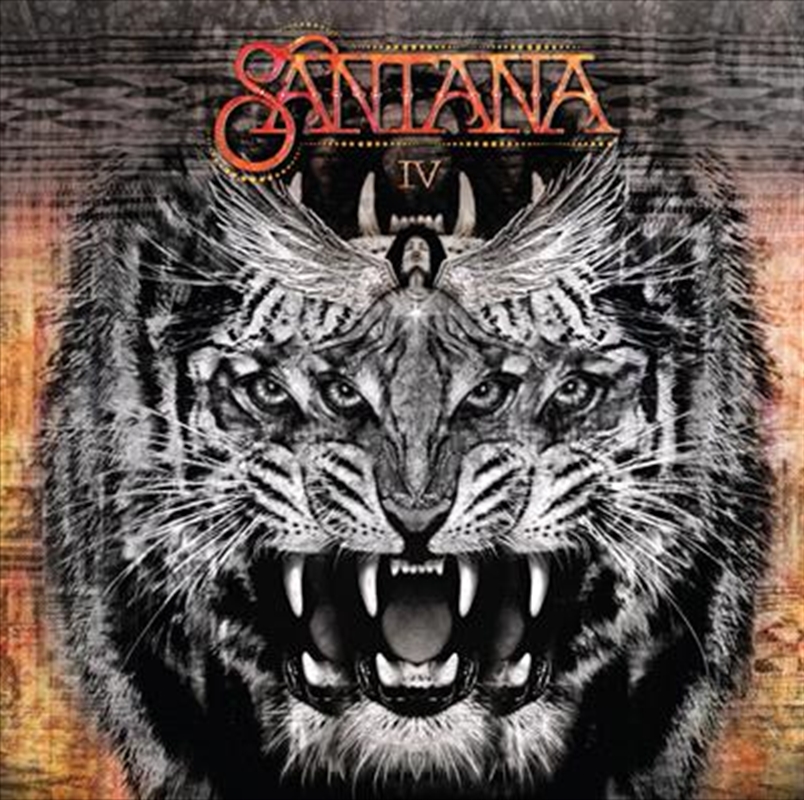 Santana IV features 16 all-new tracks written and produced by the band that burst with the same unparalleled energy and superlative musicianship that made Santana a pioneering force in world music and a household name across the globe. Joining the core Santana IV band in the studio are current Santana members Karl Perazzo (percussion) and Benny Rietveld (bass), with the legendary vocalist Ronald Isley guesting on two cuts.

3. Anywhere You Want To Go