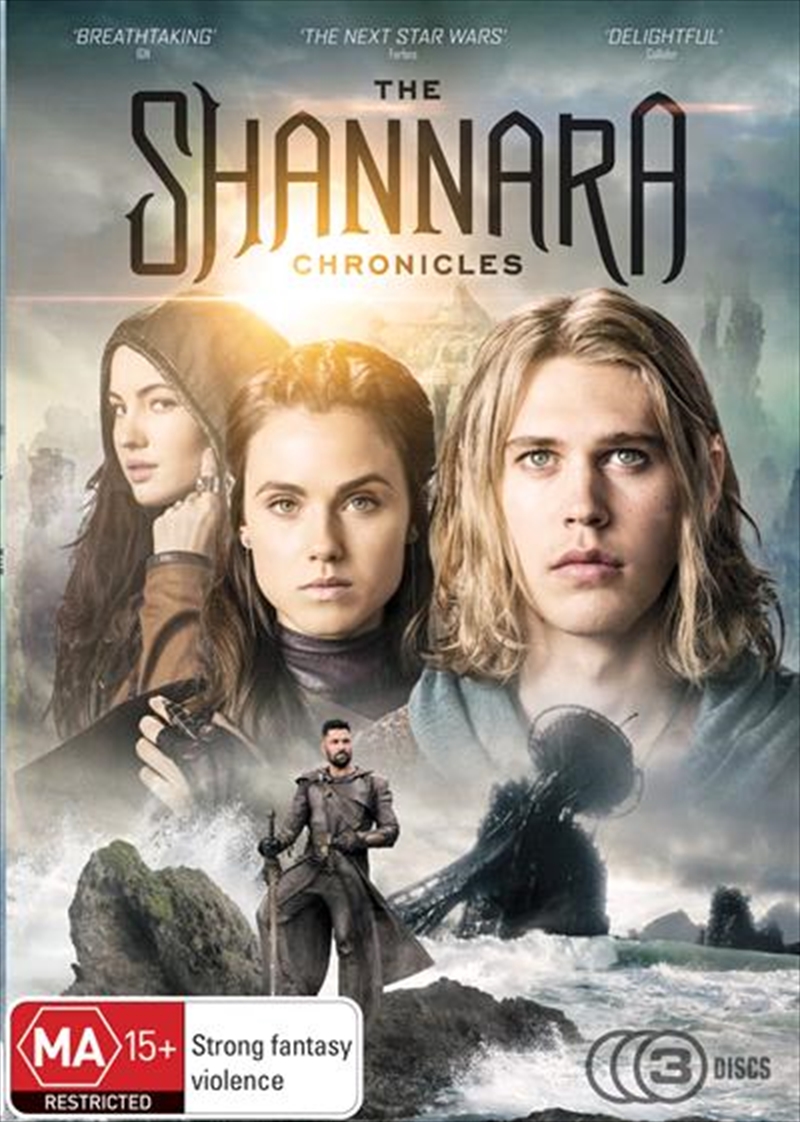 The Shannara Chronicles DVD - On Sale Now With Fast Shipping!

Thousands of years after the destruction of our civilization, Earth is divided into what is known as the Four Lands, whose inhabitants are a mix of races including elves, dwarves, trolls, gnomes and humans. At the center is the Shannara family, whose descendants are empowered with ancient magic and whose adventures continuously reshape the future of the world. As the story begins, dark and terrible forces thought to be confined for years, begin to escape. When Amberle, a young elven princess; Wil, the last descendant of the Shannara family; and Eretria, a human rover learn that only they have the power to stop the advancing evil, they form an uneasy alliance. Their seemingly impossible quest to save the world becomes a voyage of self-discovery as they find the inner strength to overcome self-doubt and fear, and embrace their destinies.
DETAILS