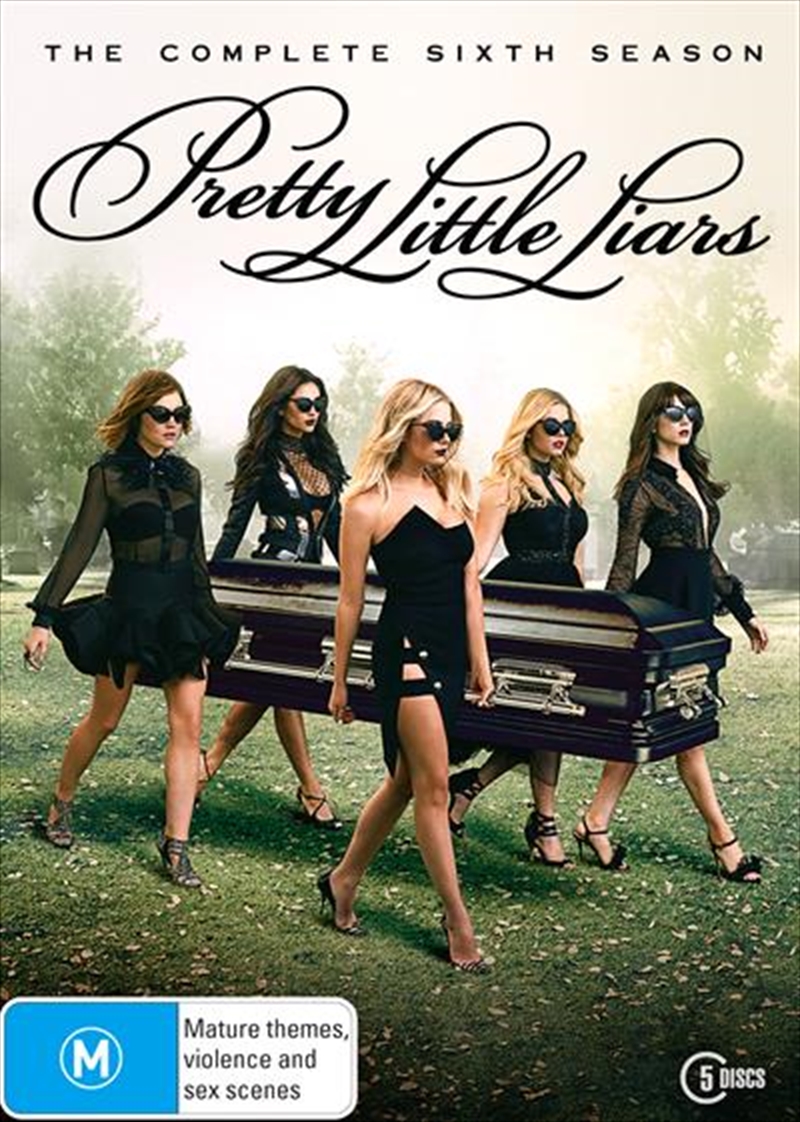 As the sixth season begins moments after the season five finale, Aria, Emily, Hanna, Spencer and Mona are trapped outside the "dollhouse" where their tormentor, Charles, has been keeping them - with nowhere to run. Angered by their attempted escape, Charle's games take a more demented and darker turn. As the girls struggle to survive, Ezra, Caleb and Toby continue the fight to find the girls with or without Rosewood Police Department's help. Charles' story begins to come together, with the Liars eventually solving the puzzle and unmasking Charles, finally putting an end to the "A" game. The second half of the season jumps five years forward, with new secrets, new lies and a whole new look.
DETAILS