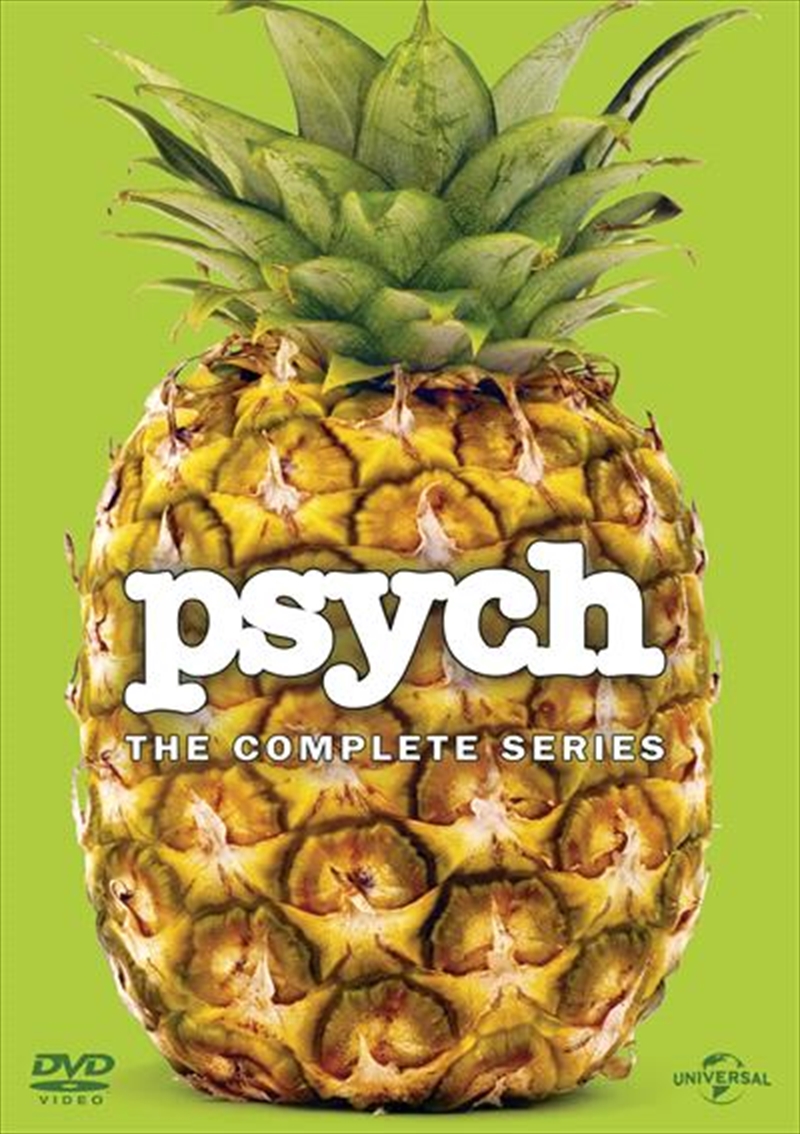 SEE MORE IN:
Up To 50% Off Boxsets
DESCRIPTION
Fake Psychic. Real Detectives.

Complete Season 1 - 8 Box Set of Psych. A novice sleuth is hired by the police after he cons them into thinking he has psychic powers which help solve crimes. With the assistance of his reluctant best friend, the duo take on a series of complicated cases.
DETAILS