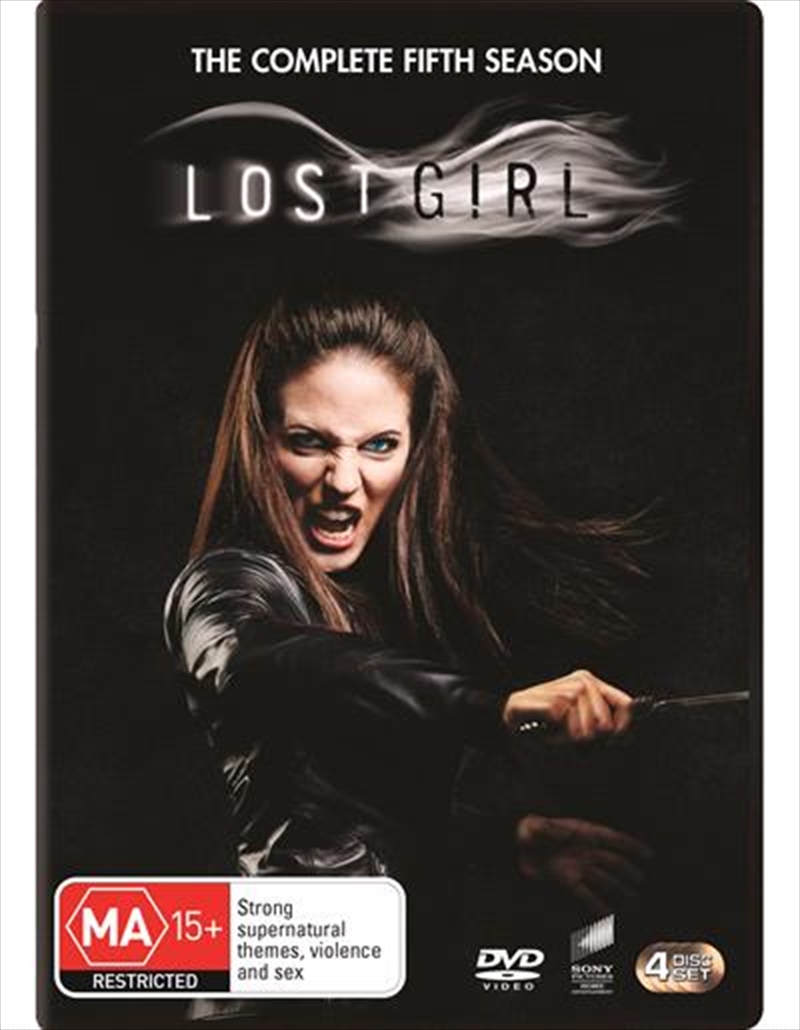 Shipping - See delivery options.
Postcode:
Quantity:
SEE MORE IN:
3 for $30 TV Lost Girl
In the final season, Bo, desperate to stop the Ancients, hell bent on using the Nyx to wipe out all of Human and Faekind, does the unthinkable: She beckons daddy dearest from the depths of the underworld. It takes evil to fight evil. But will the man Bo's been waiting five seasons to meet turn out to be Dark Lord shes expecting, or is there any hope in hell he might be the loving father she deserves? As the truth surfaces, each and everyone one of Bo's friends are affected, and conflicting narratives force Bo to question everything shes ever known about who she is, where she comes from, and who she can trust. Bo's final journey comes to a heart-racing conclusion when her worst nightmare becomes a reality, bringing her face to face with her greatest foe yet.