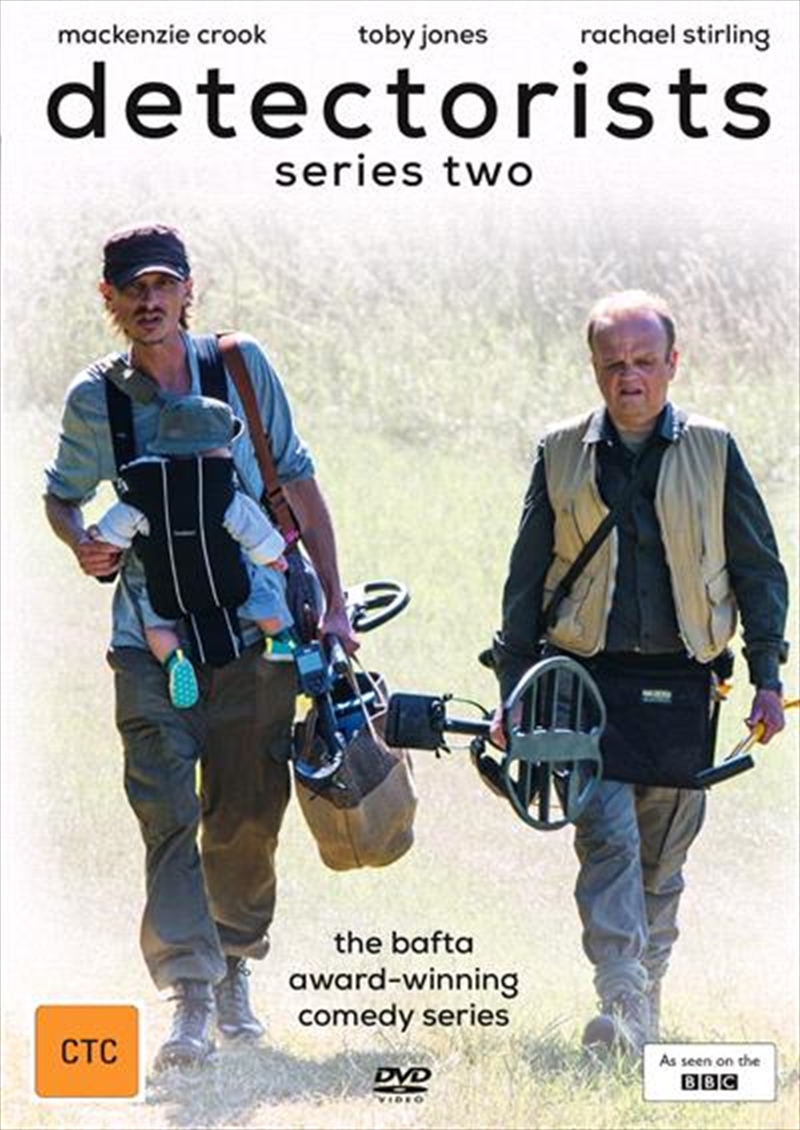 Our favourite metal-detecting duo are back, with writer and director Mackenzie Crook staring in the second series. We follow the lives of Andy and Lance, two friends who share a passion for metal detecting, scouring the fields of the English countryside for something that will change their lives forever. A whole year on from the last time we met them and Lance is still love-lorn after the departure of his ex-wife, but just maybe he is about to surprise everybody with a new relationship. Meanwhile, Andy and his wife Becky are now proud parents, facing all the responsibilities that brings, but despite qualifying as an archaeologist Andy is still mostly unemployed and their shared hopes for the future look further off than ever. Lance, Andy and their friends in the Danebury Metal Detecting Club soon find themselves on a mission to track down the final resting place of a WW2 bomber on behalf of a young German man who suddenly arrives in their midst. New loves, new challenges, new and old enemies, but always the same dream of finding a piece of Saxon gold in the corner of an Essex field.
DETAILS