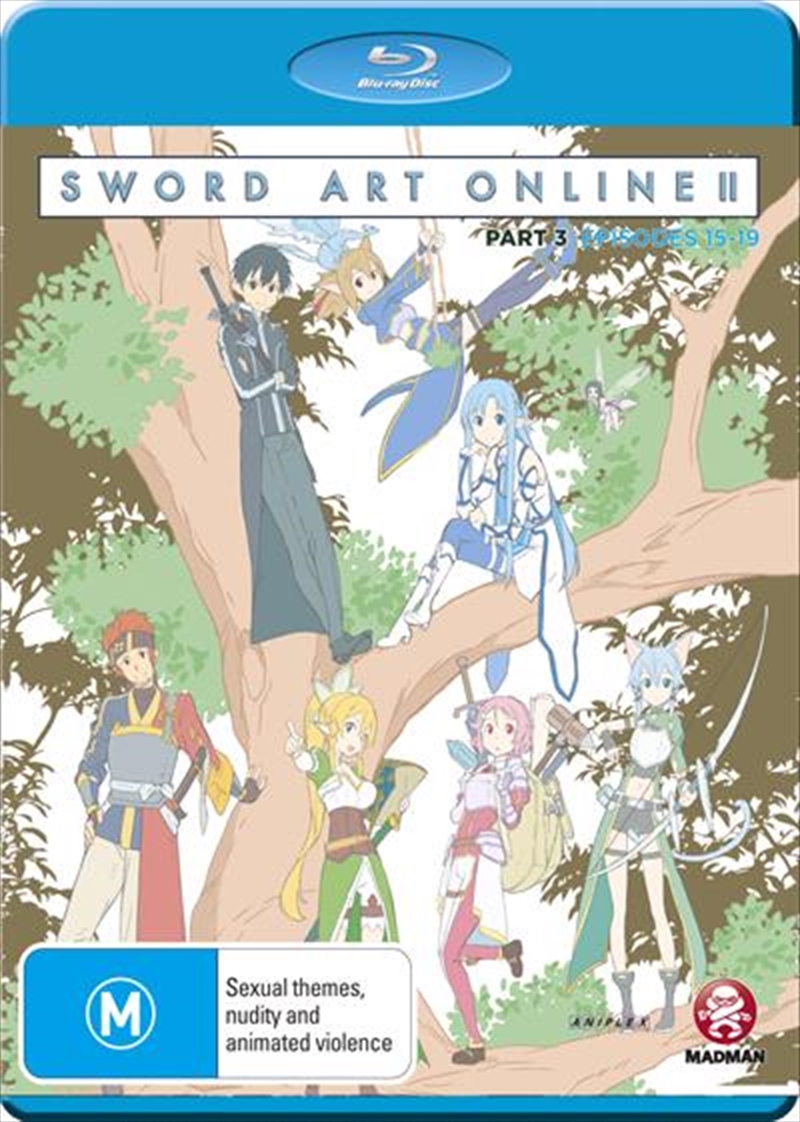 DESCRIPTION
Release the sword in the stone.

News is spreading among the players of ALO that the legendary Holy Sword Excalibur has been discovered. This was actually the very sword that Kirito and Leafa found in the underground realm of Jotunheim several months ago when they saved Tonky. Hearing the news, they decide to acquire Excalibur before the other players. Summoning Asuna, Klein, Sinon, and the others, they set off for the dungeon in Jotunheim for an exciting new mission!
DETAILS