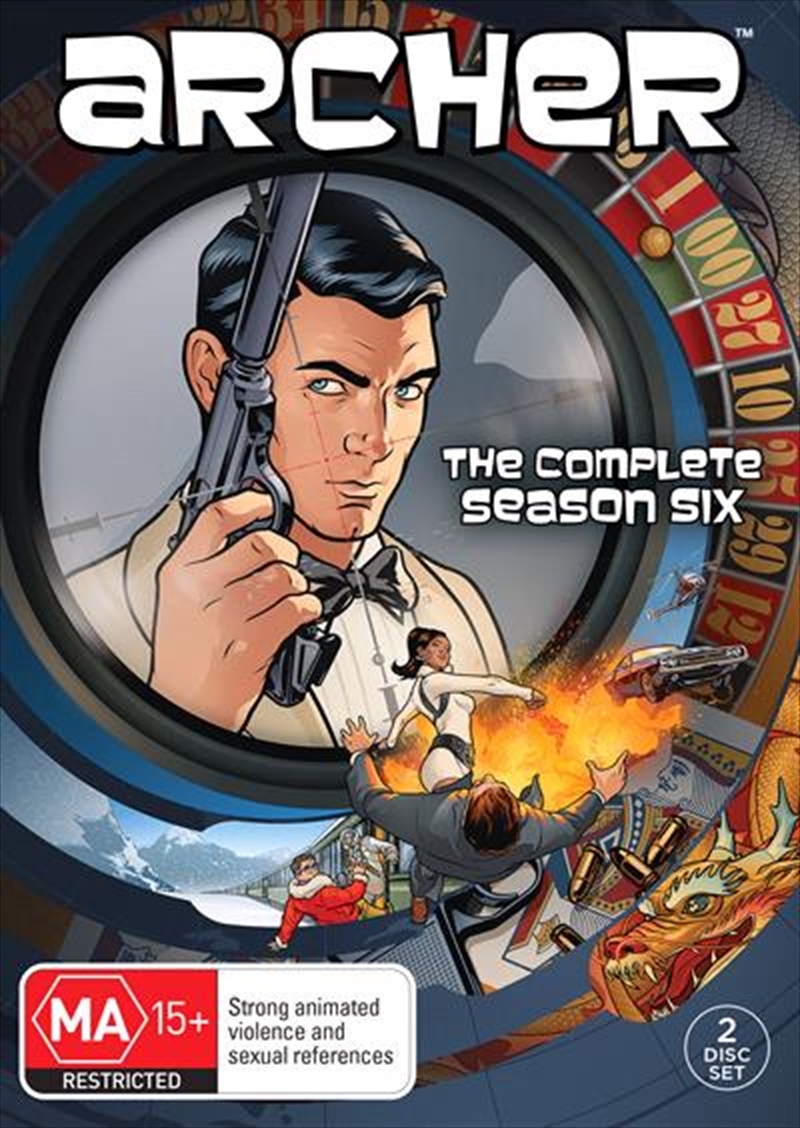 The season transitions to a new format, moving away from revolving around a spy agency (after it is revealed ISIS was never sanctioned by the U.S. government), to depicting the characters embarking on a life of crime as they attempt to sell a literal, not figurative,tonne of cocaine.