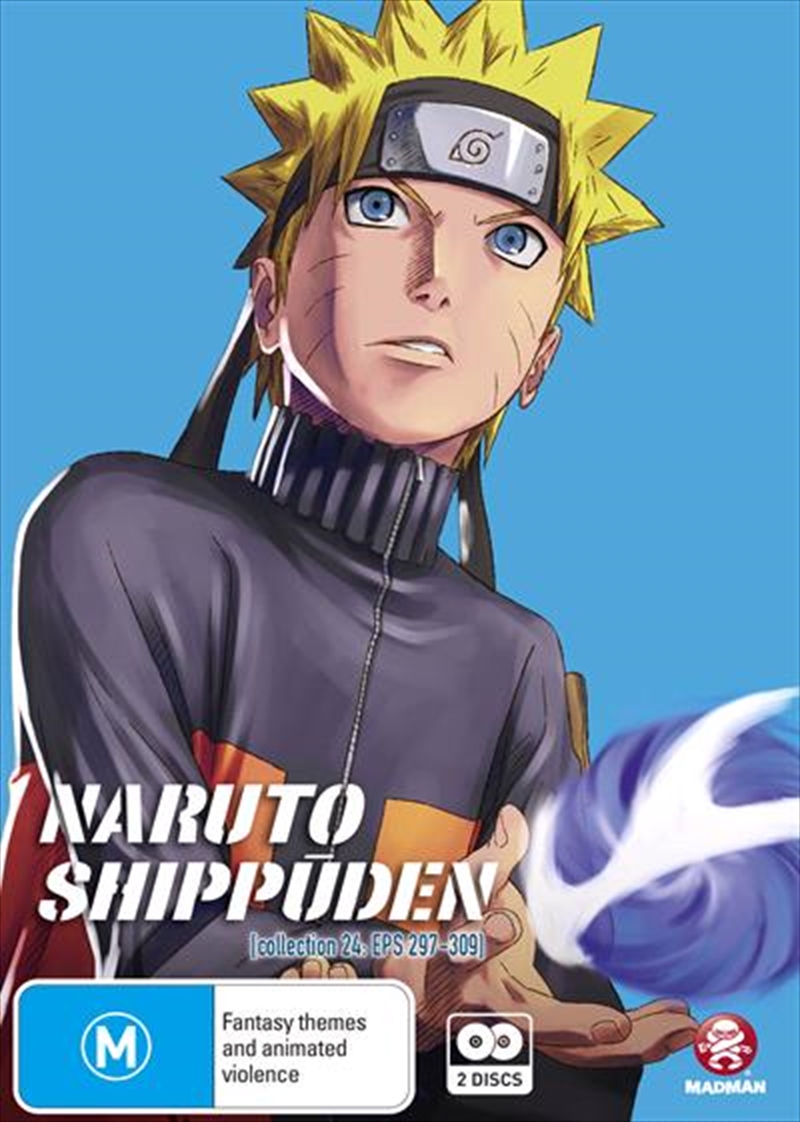 Shipping - See delivery options.
Postcode:
Quantity:
SEE MORE IN:
2 for $40 TV All 2 for $40 Naruto
Friend and foe emerge as the battle rages!

Gaara leads the Fourth Company into battle against the previous Kage, including his own father. Meanwhile Naruto and Killer Bee face the reanimated Itachi Uchiha, who recognizes Narutos growth as a shinobi and his potential to rescue his brother, Sasuke, from his path of vengeance. Kabuto assumes control of Itachi to use his Mangekyo Sharingan, but Itachi's well of power is not yet drained. Battles rage, and all must face ene