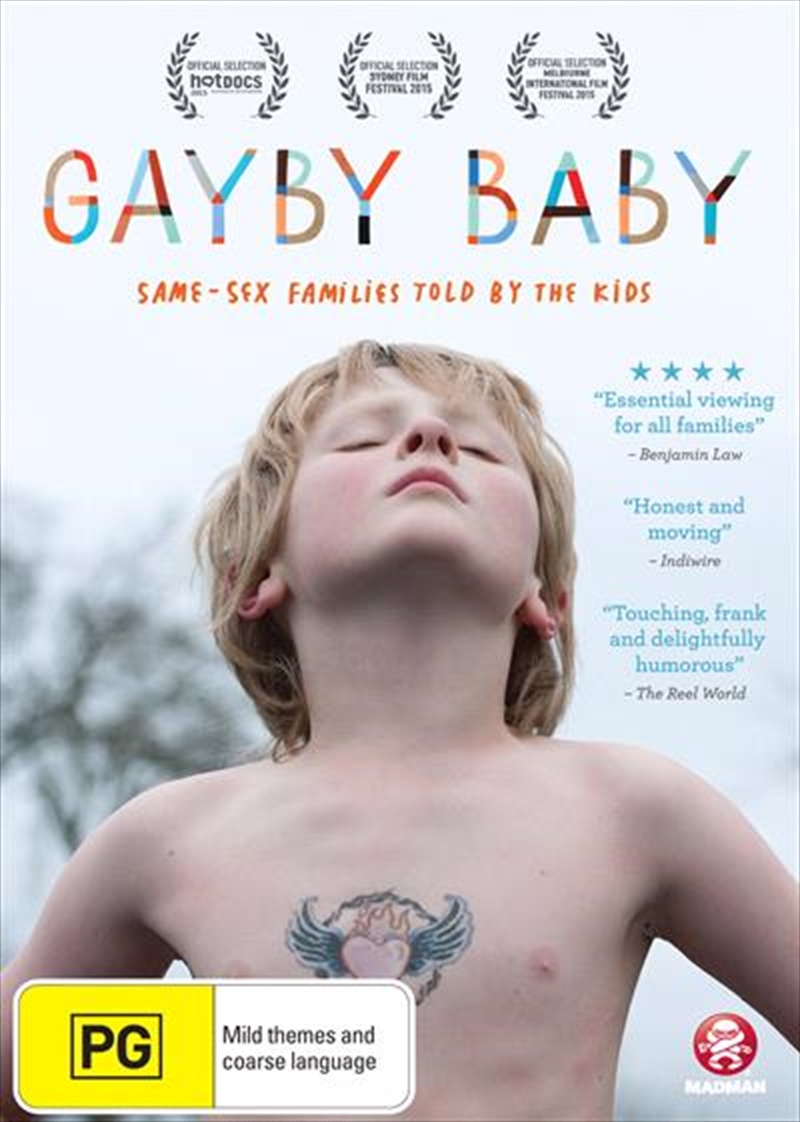 As the debate about marriage equality in Australia moves ever closer to a conclusion, one voice has been absent: that of kids raised by same-sex families. In this heartfelt doc, we get to know four kids who have been raised by same-sex couples. Gus wants to be a WWE wrestler. Matt questions the teachings of his church. Ebony dreams of stardom. These kids show the world that there's more than one way to make a family.