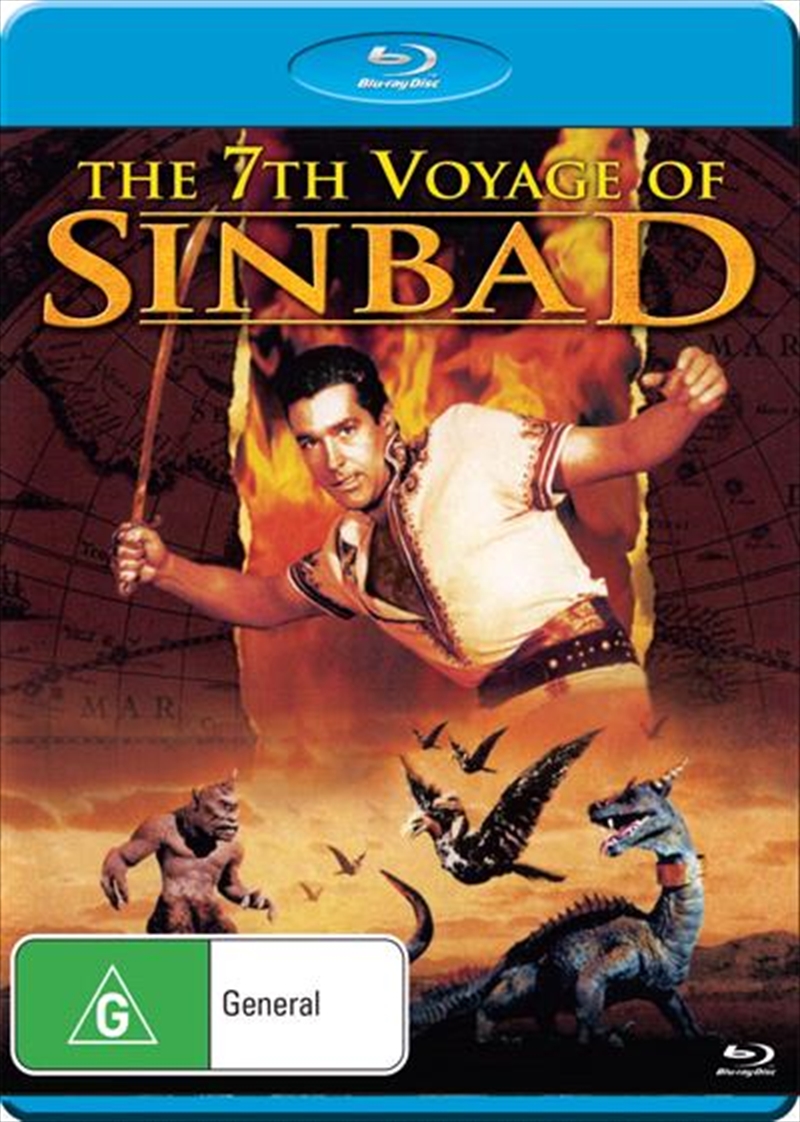 Shipping - See delivery options.
Postcode:
Quantity:
Get ready for an incredible cinematic adventure as the legendary Sinbad sets off on a dangerous journey to the mysterious Island of Colossa. His quest is to break the spell cast over his beloved Princess but before he can save her, Sinbad must battle an awesome collection of mythical monsters the man-eating Cyclops, a saber-wielding skeleton, a ferocious two-headed bird called the Roc and a fire-breathing dragon. This thrilling film is hailed as one of the best monster pictures ever made (TIME).