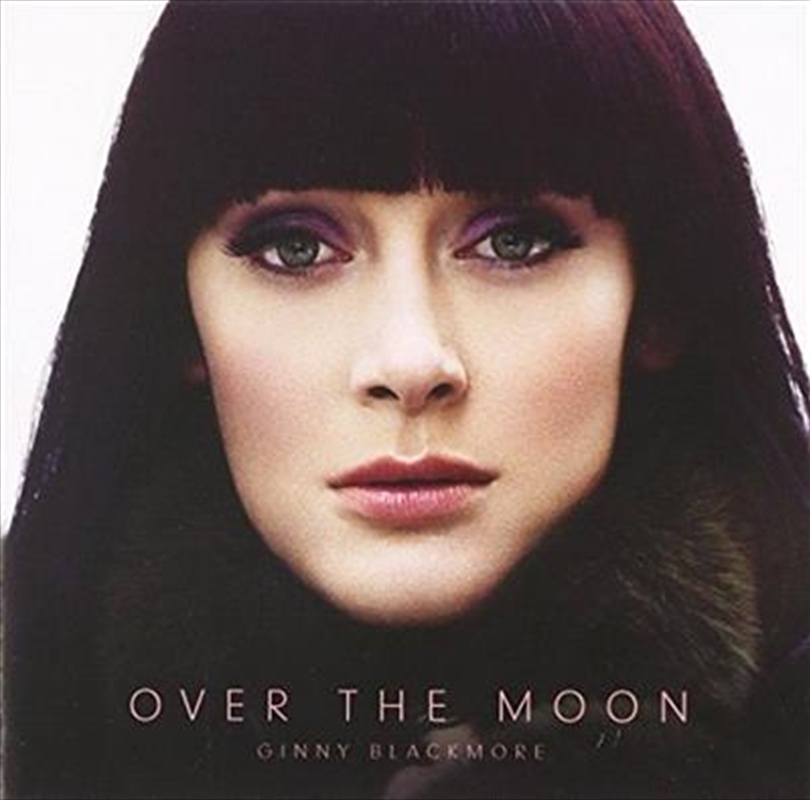 OVER THE MOON is a bona fide Pop/R&B affair that combines the ultramodern feel of R&B slow-jams, which Blackmore loves so much, with her unmatched powerhouse voice.

“I made the album I wanted to make. I'm stubborn like that!” Blackmore says of the process which saw her completely immersed; from self-penned lyrics, engineering her own vocals and mixing tracks. “It's my perspective on love and life, it’s as honest as I could make it."
DETAILS

Title: Over The Moon

Put Ya Name On It