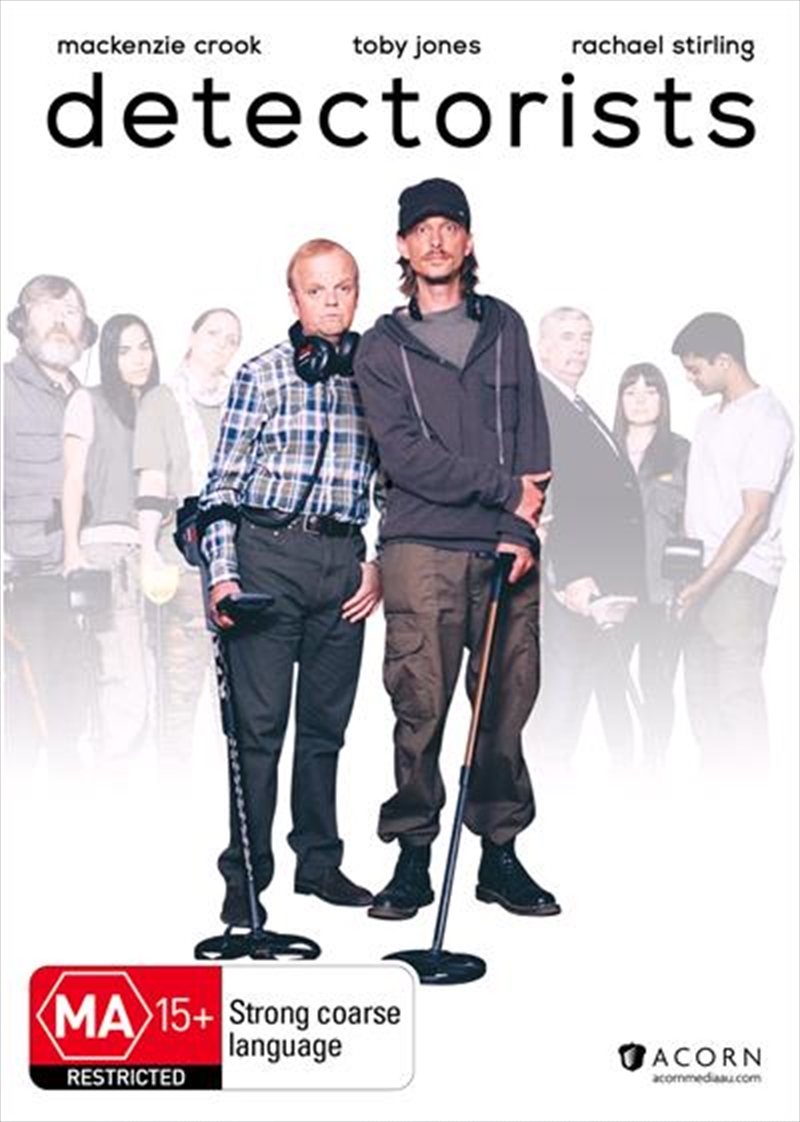 They say theyre looking for gold but what theyre really searching for and what they find will surprise even them.Mackenzie Crook and Toby Jones are Andy and Lance, two friends who find common ground as part of the Danebury Metal Detecting Club. Their dream is to uncover the final resting place of King Sexred, a wealthy East Saxon King. But while they search for the past, they must also grapple with the present. For Andy that includes trying to keep his head above water with Becky (Rachael Stirling), his long-standing girlfriend. For Lance its trying to win back ex-wife Maggie, from the local take-away pizza manager. Both of them face an invasion of their turf by rival detectorists the Antiquisearchers.Its an uphill, down dale, over field and around the meadow struggle. But they know at heart in a buried world of tin can pulls and toy cars, theres something waiting that - if only they could find it - would change their lives forever.
DETAILS