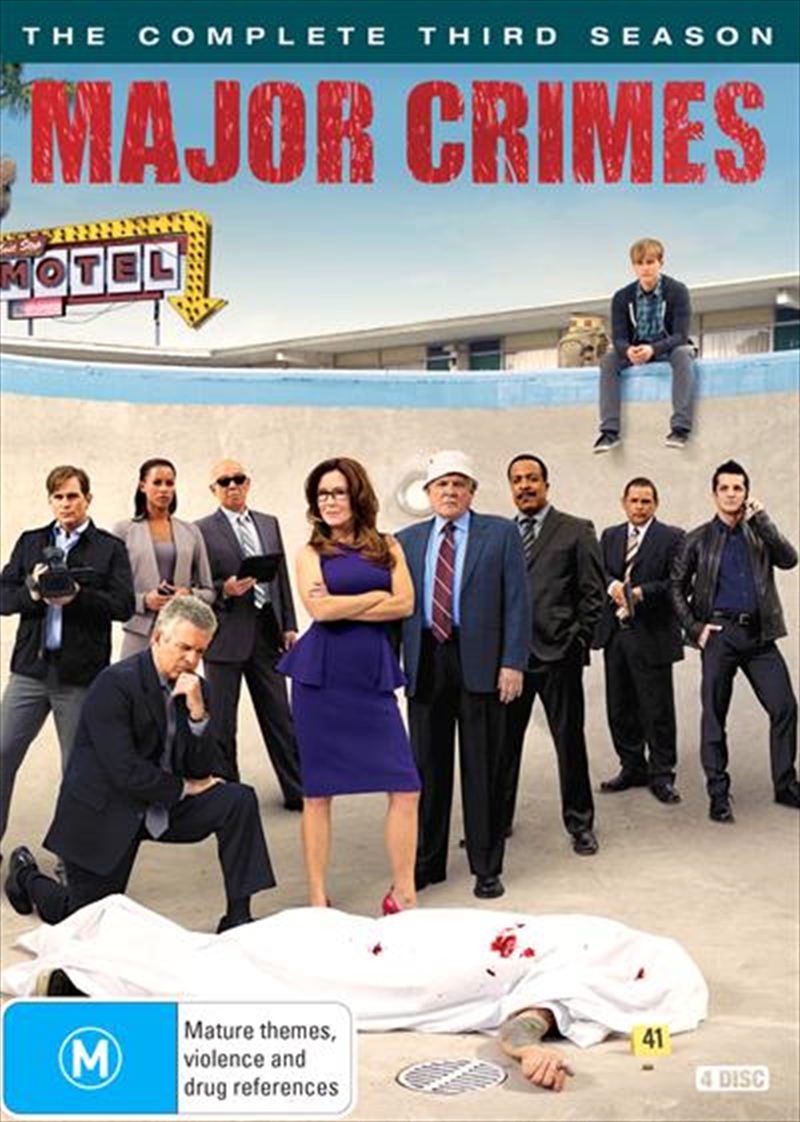 The team uncovers a family's secrets when a father and his two young children go missing. Meanwhile, Raydor must trust Rusty when he starts to venture out on his own. A self-proclaimed innocent man is found murdered after his release from prison. The seventeen-year-old murder case is reopened. Rusty admits to Raydor his reason for the suspicious visits. The murder of a dog that was left a 20-million-dollar estate by his deceased owner, an heiress, forces the team to suspect foul play in the owner's death. Wannabe detective Jonathan "Dick Tracy" Baird (Andrew Daly), assists with the case.
DETAILS