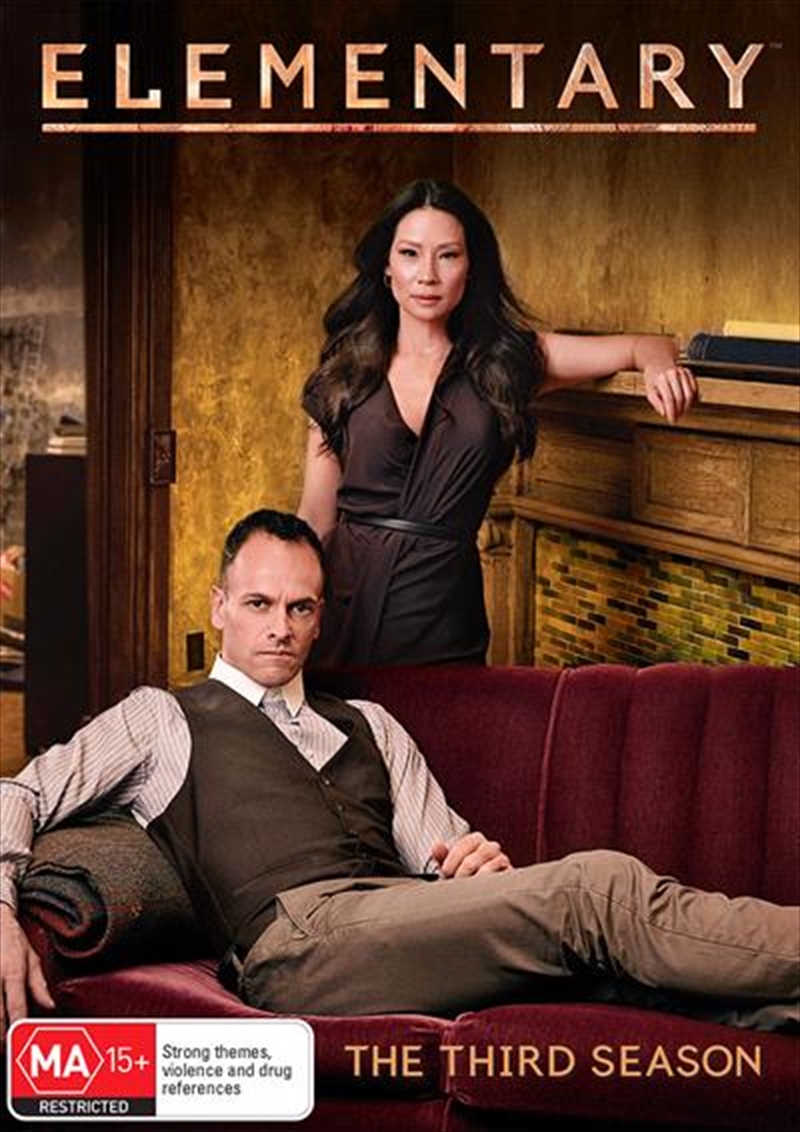 Perfect Crimes Meet the Perfect Match. In the City That Never Sleeps, one mind never rests. The eccentric detective Sherlock Holmes (Jonny Lee Miller) possesses an unquenchable thirst for intellectual puzzles and a ruthless instinct for justice. As a consulting detective to the NYPD, he takes on bizarre cases that baffle the most seasoned cops. But he can't do it alone. Holmes relies on Joan Watson (Lucy Liu), a former physician who's the one person who can keep up with his racing mind. Their partnership may be challenging, but it's nowhere near as difficult as the impossible mysteries that lead them on breathtaking chases through New York City's maddening maze. Join the hunt in the 24 episodes of the third season, collected in this six-disc set.
DETAILS