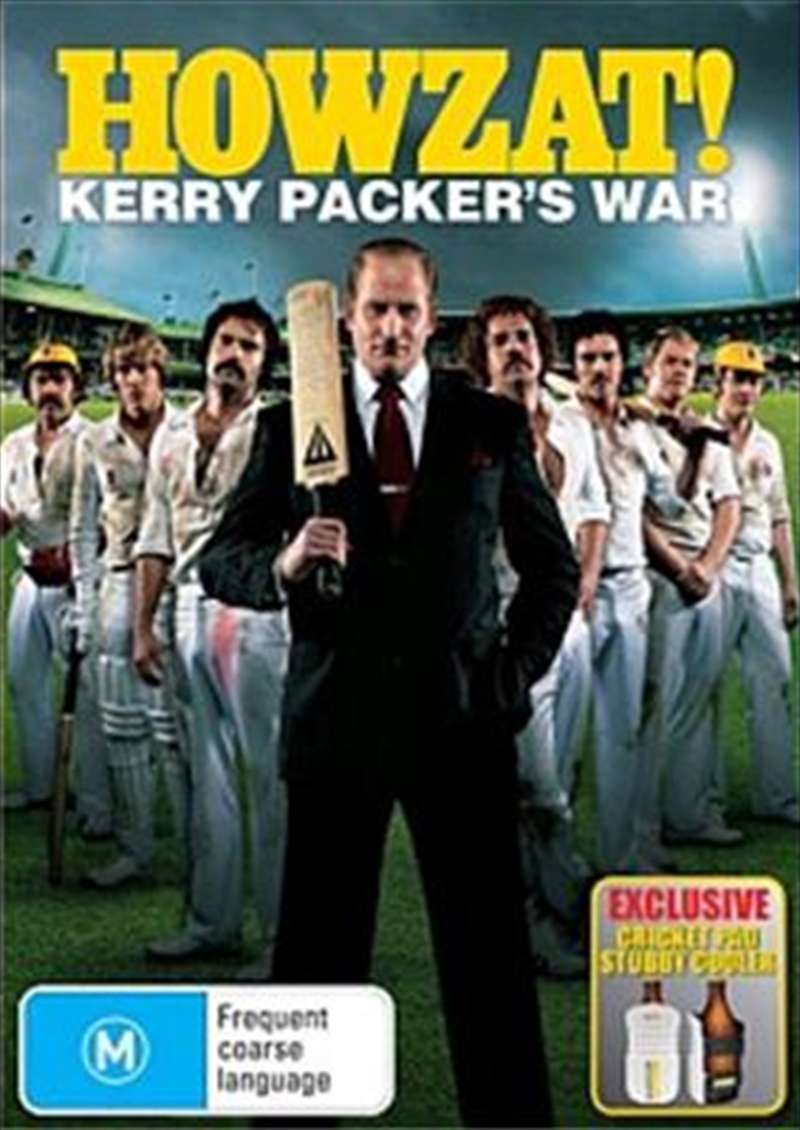 The story of how legendary media mogul Kerry Packer fought a cricket war by secretly signing up 50 of the world's greatest players to form a breakaway tournament. Packer took on the Australian Cricket Board and MCCC in a war over TV rights and threw the cricket world into turmoil by creating 'World Series Cricket'. He knew the players, who had been underpaid for years, were on the point of rebellion against the cricket authorities. His rebel games clashed head-on with official test matches, and the war was on.

Polishing an idea by John Cornell, Packer fought a bitter two-year battle against the cricket establishment doing its best to protect the hundred-year legacy of pride in the traditional nature of the poorly paid game. The result changed cricket forever.