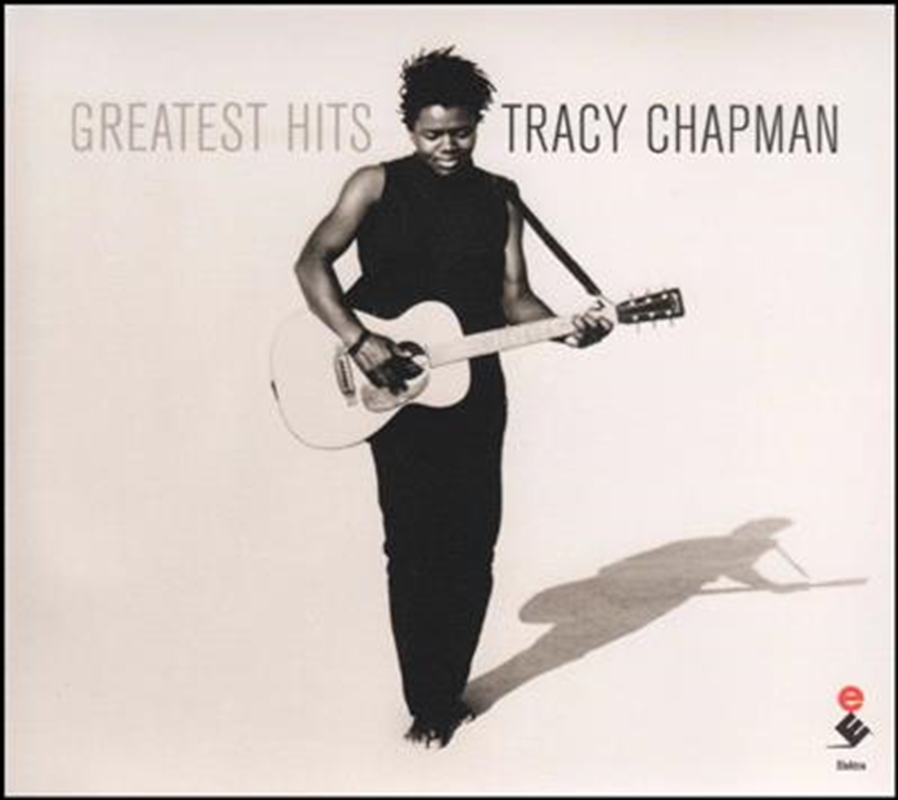 Compiled by Chapman herself, the featured songs have also been newly remastered. Since her eponymous debut in 1988, Chapman has captivated audiences around the globe with her pure voice, evocative songs and intense spirit, earning the approbation of fans, critics and peers.

The multi-platinum debut album earned three Grammy Awards and featured the classic singles ‘Fast Car’, ‘Talkin’ Bout A Revolution’, and ‘Baby Can I Hold You’. It went on to become one of the most successful debuts of all time, selling more than 20 million copies worldwide. Chapman’s musical journey has continued with 1989’s Crossroads (US platinum, internationally multi-platinum), 1992’s Matters Of The Heart (US gold), 1995’s US multi-platinum New Beginning (which featured the Grammy-winning single ‘Give Me One Reason’), 2000’s Telling Stories (US gold, internationally platinum), 2002’s Let It Rain (internationally platinum), 2005’s Where You Live, and her eighth studio album, 2008’s Our Bright Future.

Along the way, in addition to her four Grammys, Chapman has earned an American Music Award, two Brits, and a Billboard Music Award.
DETAILS