Mad About You - Season 2 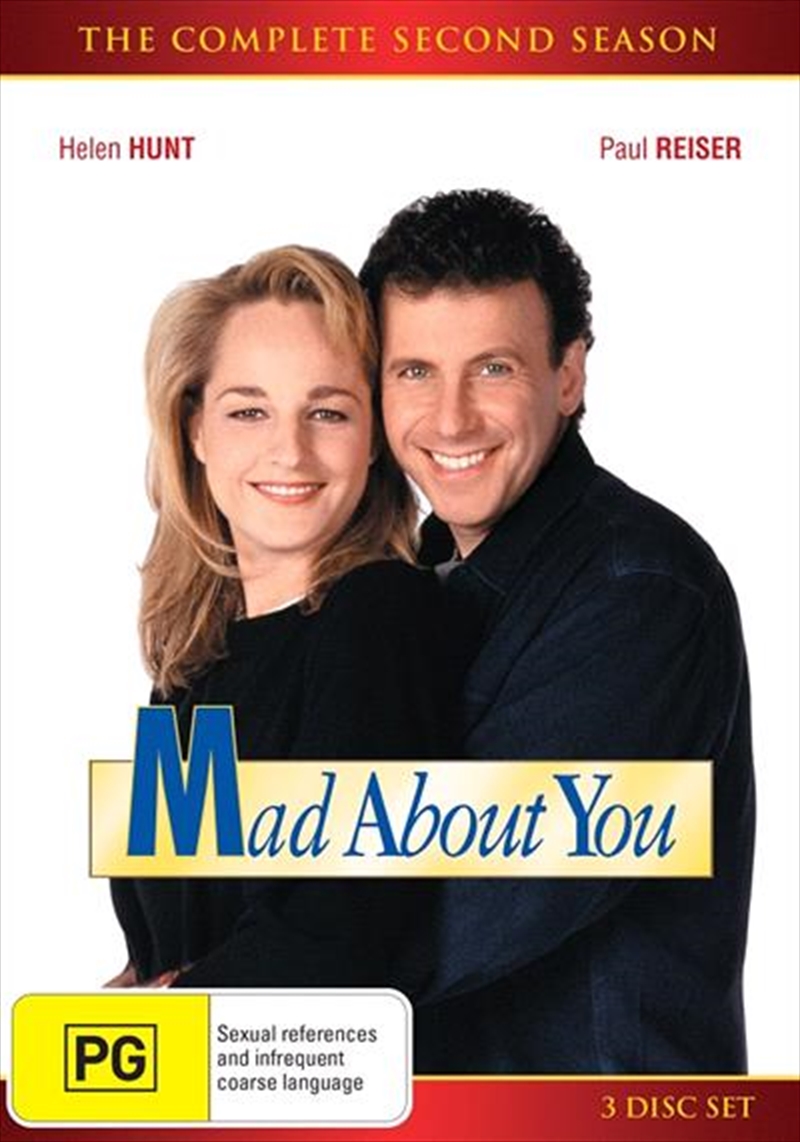 Mad About You - Season 2

Shipping - See delivery options.
Postcode:
Quantity:
SEE MORE IN:
3 for $20 Movies & More
DESCRIPTION
It's about Him, it's about Her - and they're mad about Each Other.

Greenwich Village newlyweds Jamie (Academy Award winner Helen Hunt - Best Actress / As Good As It Gets / 1998) and Paul Buchman (Paul Reiser) reach new heights of hilarity and neurosis in the second season of this Emmy Award-winning comedy series. With lovable characters in both achingly real and hilariously unreal situations, this smartly written sitcom showcases a Manhattan couple trying their hardest to keep love alive in the midst of all the mad, mad, mad, mad, madness that modern marriage can bring! Featuring all 25 episodes from the second seaon, this is a must have DVD collection for anyone who's mad about the Emmy Award-winning sitcom classic that hilariously explored 'the final frontier'.
DETAILS

Title: Mad About You - Season 2