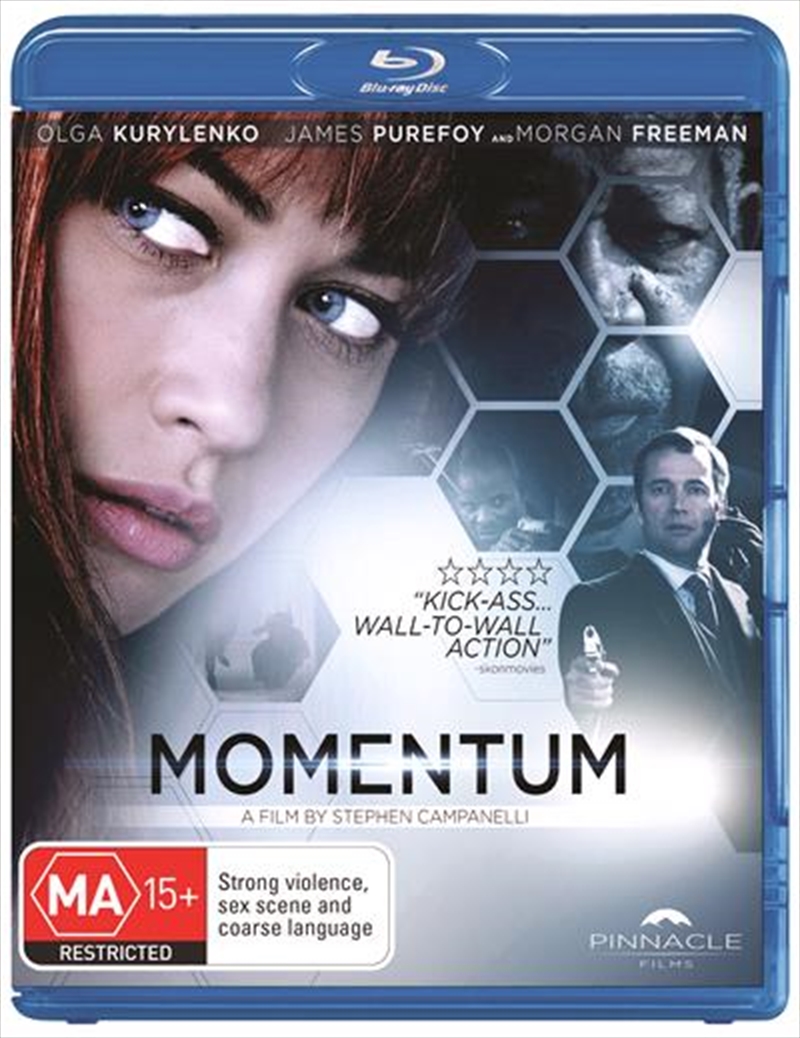 Shipping - See delivery options.
Postcode:
Quantity:
SEE MORE IN:
$5 Movies & More
Alex Faraday (Olga Kurylenko) comes out of retirement to perform one last heist for her former partner. When her cover is blown, Alex is forced to lay low in Cape Town, however, she quickly finds it was never just about the diamonds. A brutal murder sparks a cat and mouse chase between Alex and master CIA assassin Mr. Washington (James Purefoy), who is trying to clean up the mess for corrupt senator (Morgan Freeman). Alex must uncover the lies behind the heist and discover the secrets behind the men who have made her a target.