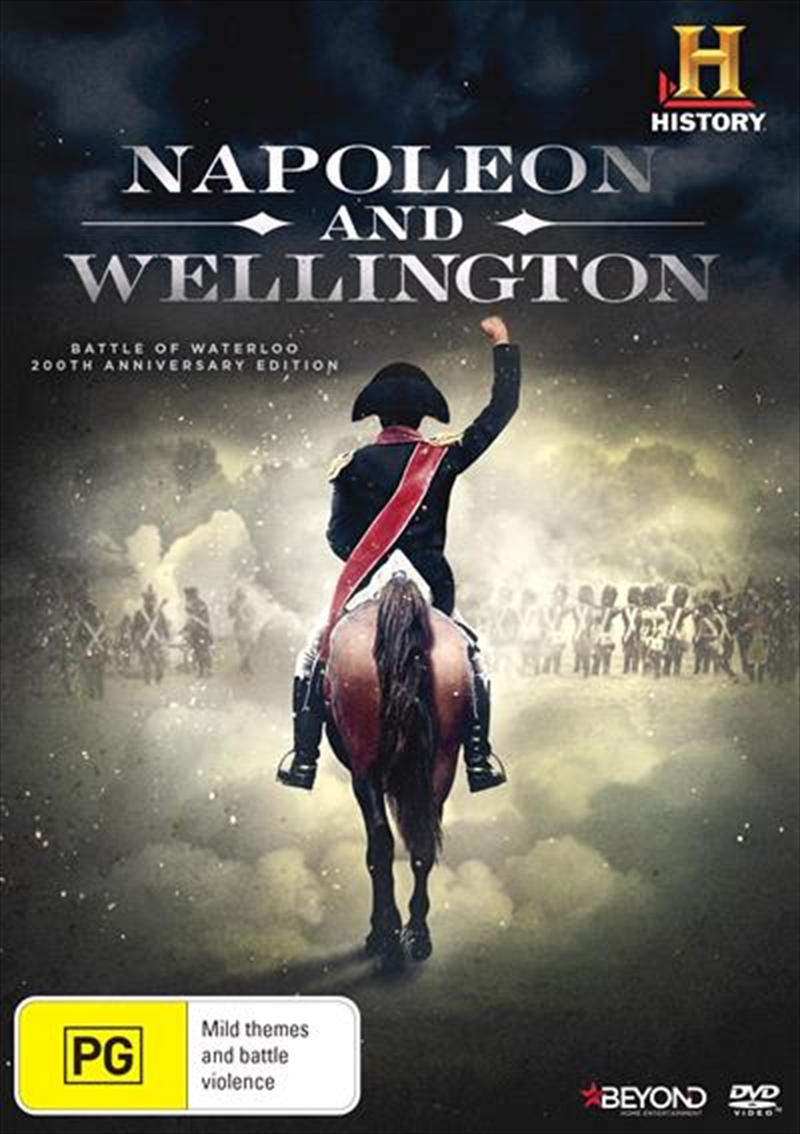 Shipping - See delivery options.
Postcode:
Quantity:
SEE MORE IN:
Movies & TV Clearance $5 Movies & TV Shows
Waterloo: the most famous battle in history. In one afternoon in 1815 the balance of world power changed for 100 years to come. The players were of epic stature. Leading the French was Napoleon Bonaparte, the greatest military commander since Alexander the Great. Leading the British was the Duke of Wellington, a commander some consider the greatest man England ever produced. There was so much on the line that Wellington was told his task was to save the world. Over 140,000 men, 30,000 horses and 400 cannons were at the disposal of these two grand masters of war, in a bloody clash that wavered back and forth. Waterloo has become a part of our legacy the word a part of our language. This exciting documentary is the story of the great military leaders who collided in battle, and the one fateful decision that settled the see-saw fight. Find out what really happened as HISTORY presents NAPOLEON AND WELLINGTON.