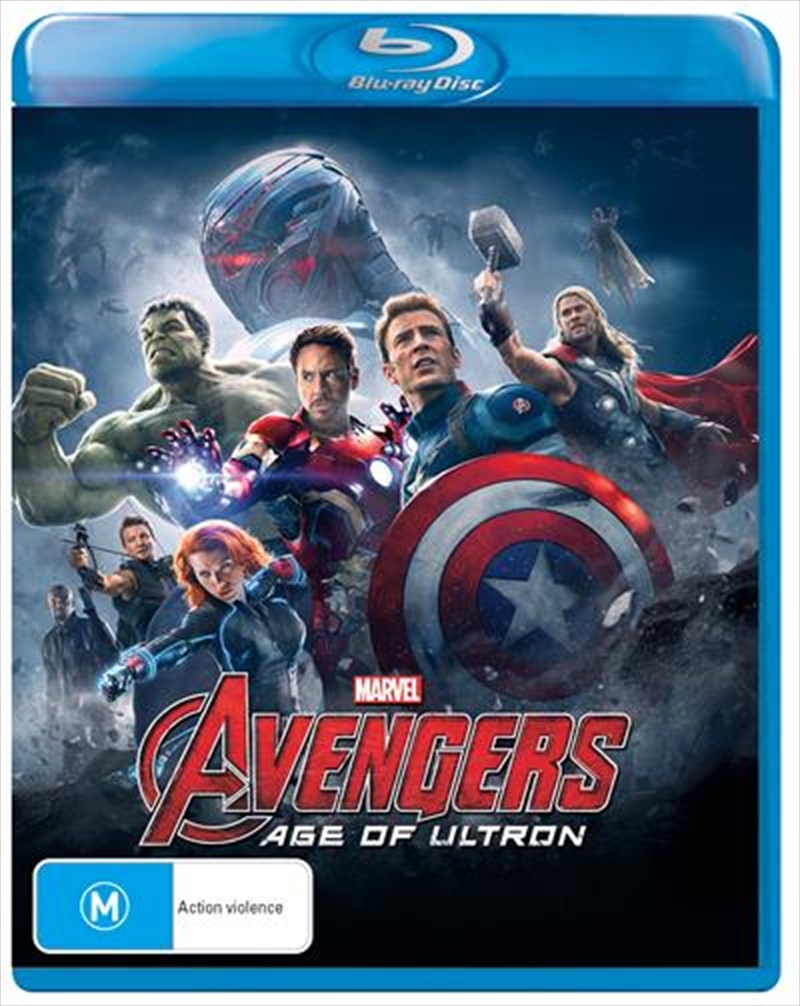 SEE MORE IN:
$12.50 Movies Marvel Movies Thor Avengers 3 - Infinity War Everything Avengers Disney From Our Family To Yours
DESCRIPTION