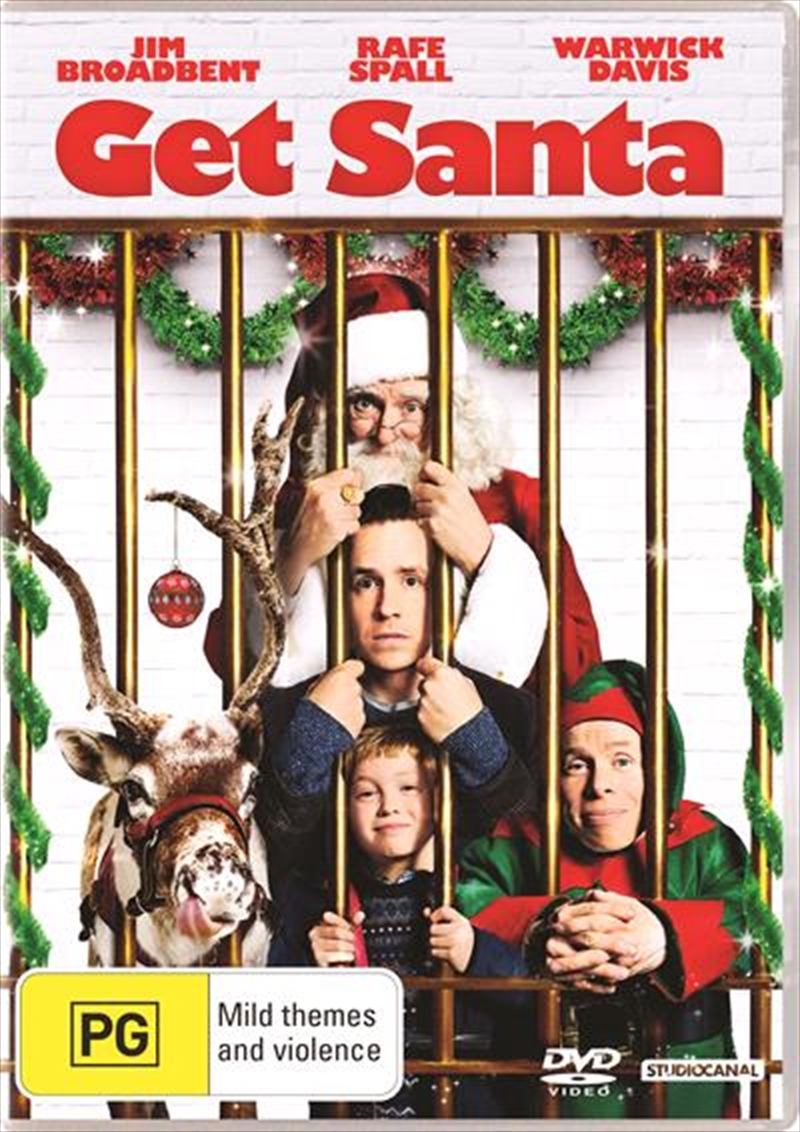 SEE MORE IN:
3 For $30 Movies & More Christmas Movies
DESCRIPTION
Festive comedy starring Jim Broadbent, Rafe Spall and Warwick Davis. When nine-year-old Tom (Kit Connor) discovers that Santa Claus (Broadbent) has crashed his sleigh into his parent's garden shed he tries to get his dad Steve (Spall) to help him get Santa home to Lapland in time for Christmas. There is just one problem: Santa's reindeer have escaped and are running wild through the streets of London. The cast also includes Jodie Whittaker, Stephen Graham and Nonso Anozie.
TRAILER
DETAILS