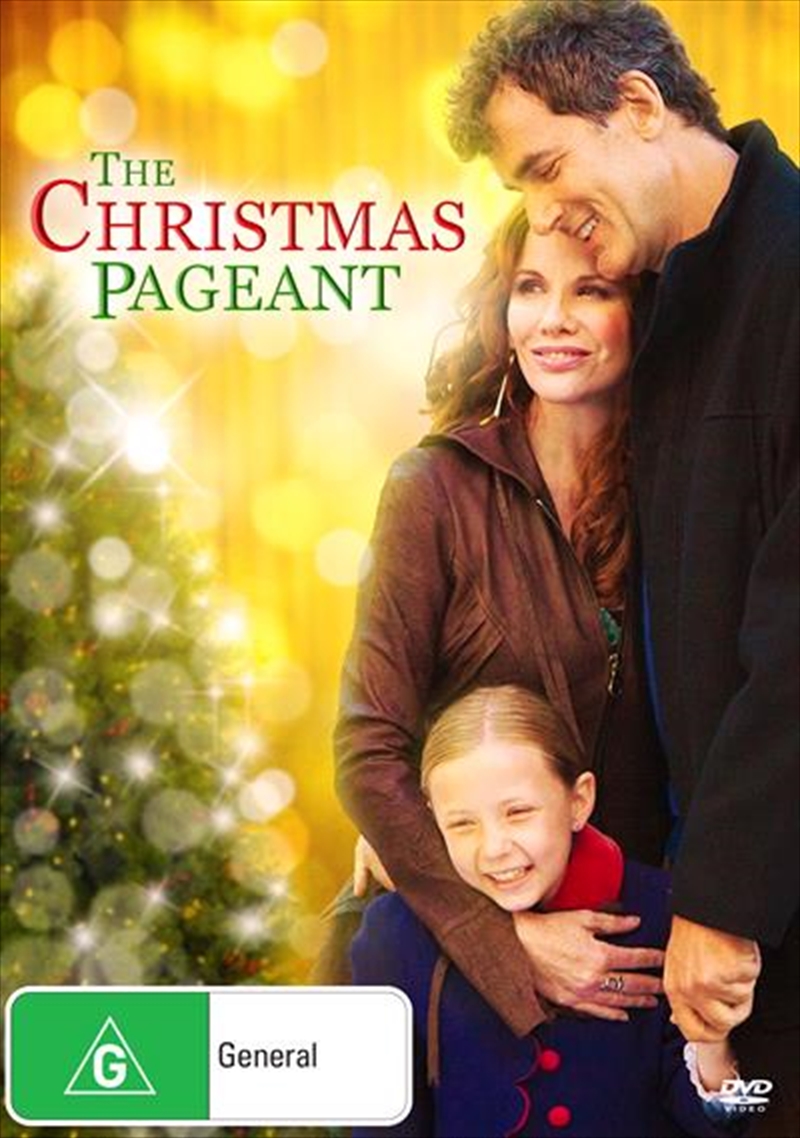 Shipping - See delivery options.
Postcode:
Quantity:
SEE MORE IN:
Christmas Movies 3 for $20 Movies & More
DESCRIPTION
Emmy and Golden Globe nominee Melissa Gilbert (Little House on the Prairie) gets top billing starring as a recently-fired-again, domineering Broadway director whose only job option is getting a community Christmas play up and going.Vera Parks (Gilbert), an overly intense and demanding Broadway director gets fired from yet another job, leaving her no choice but to take a gig directing a small town Christmas pageant in upstate New York. Stunned at how basic the production is, Vera attempts to back out, but is convinced by some of the locals to give their town a chance. To her surprise, the warmth and charm of the small town grows on Vera and she even enjoys the experience of directing the pageant.When Vera discovers her former fianc Jack (Mailhouse) recommended her for the job, she is outraged. But over time Vera appreciates the gesture, as she grows close to both Jack and his young daughter (Wynn). Will love stay in the wings this time around? Or is this Veras eleven oclock number after all?
DETAILS