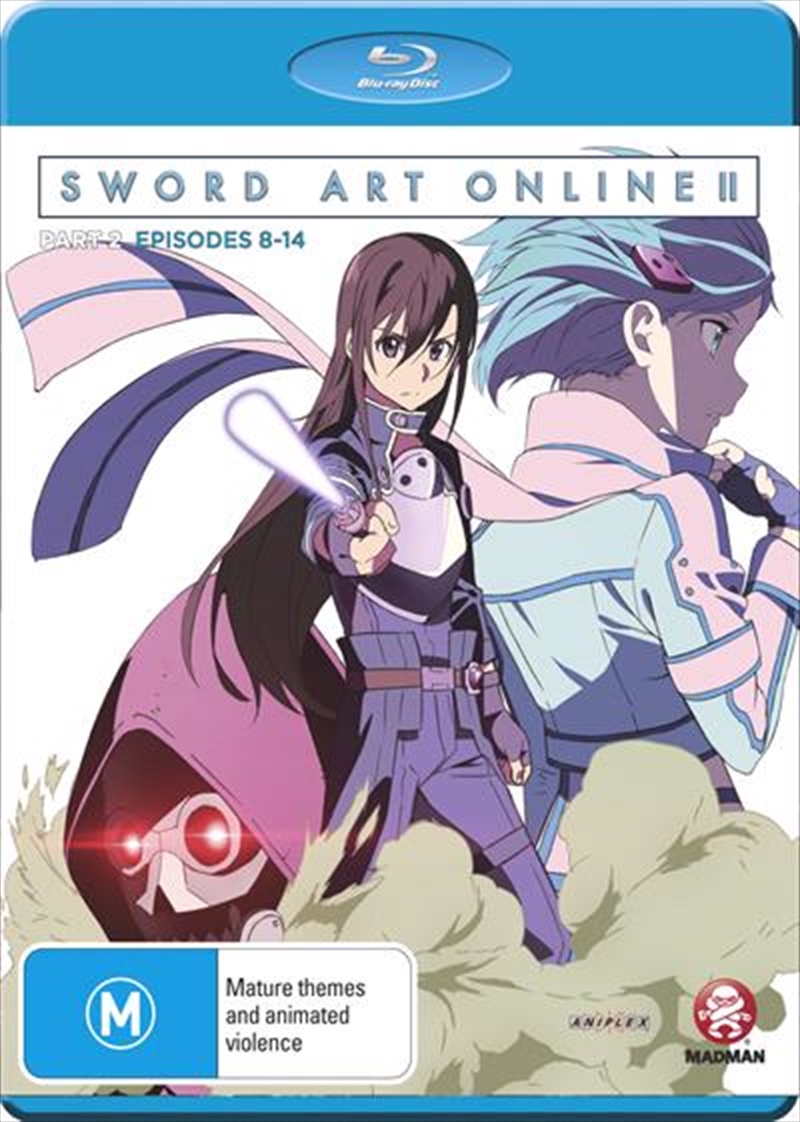 DESCRIPTION
Can Kirito catch Death Gun before it's Game Over?

Kirito is now certain that Death Gun is also a survivor of SAO. And to make things worse, he is most likely an ex-member of the murder guild, Laughing Coffin. As the final tournament of Bullet of Bullets begins, Kirito and Sinon agree to join forces until they identify which player is Death Gun. Through the battles, Sinon learns that Kirito also suffers from traumatic memories from the past. But as Sinon sees Kirito trying to overcome them, she too tries to be strong. As BoB reaches its last stage, Kirito suspects that Death Gun may have one or more accomplices in the real world, and they may be targeting Shino Asada as their next target!
DETAILS