A Bride For Christmas 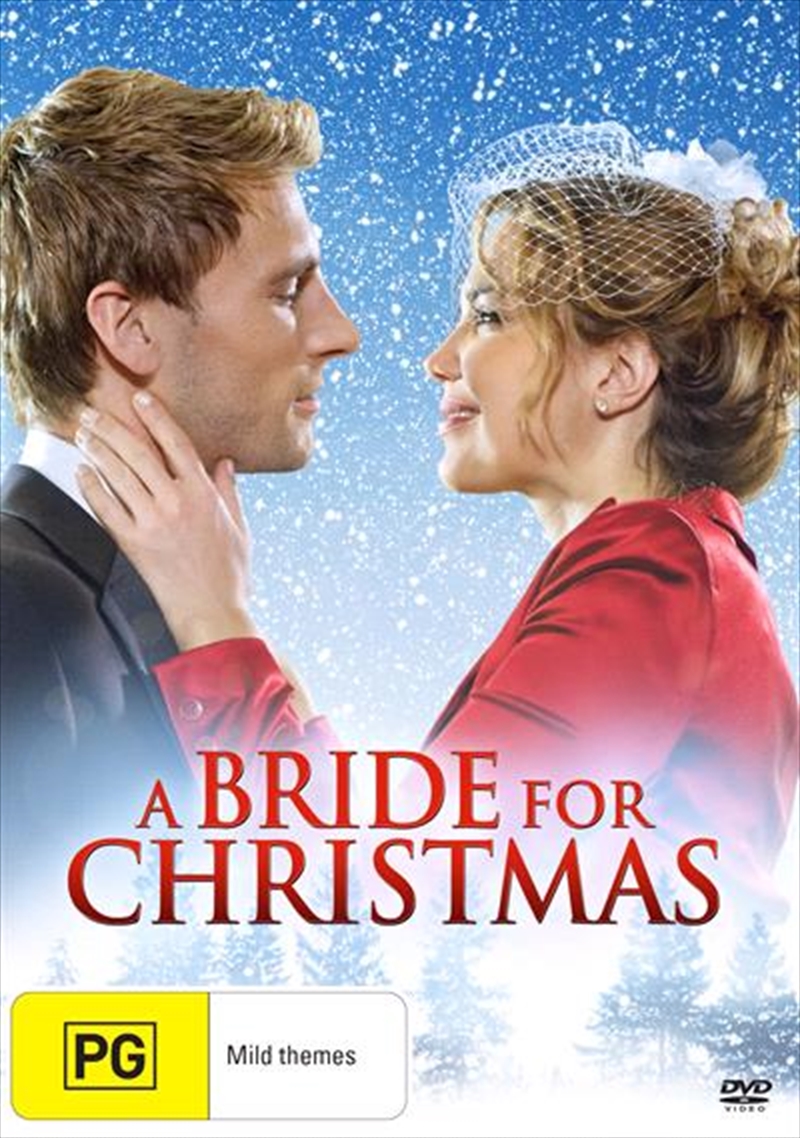 A Bride For Christmas

Shipping - See delivery options.
Postcode:
Quantity:
SEE MORE IN:
Christmas Movies 3 for $20 Movies & More
After Jessie Patterson (Arielle Kebbel) calls off her third engagement - at the altar! - she swears off serious relationships until she finds the one. That is, until charming but chronically single Aiden MacTiernan (Andrew Walker) comes along. Unbeknownst to Jessie, Aiden has bet his friends that he can convince a woman to marry him by Christmas - which is only four weeks away - and Jessie is the target of his bet.As Aiden attempts to court Jessie by first hiring her to decorate his apartment, Jessie looks to her sister, roommate and interior design company partner, Vivian (Kimberly Sustad) as her closest confidant. To complicate matters, Jessie is doggedly pursued by her most recent exfianc, Mike (Sage Brocklebank), who still wants to marry her. When Aiden finds himself falling for Jessie too, will he call off the bet and truly pursue her?

Title: A Bride For Christmas