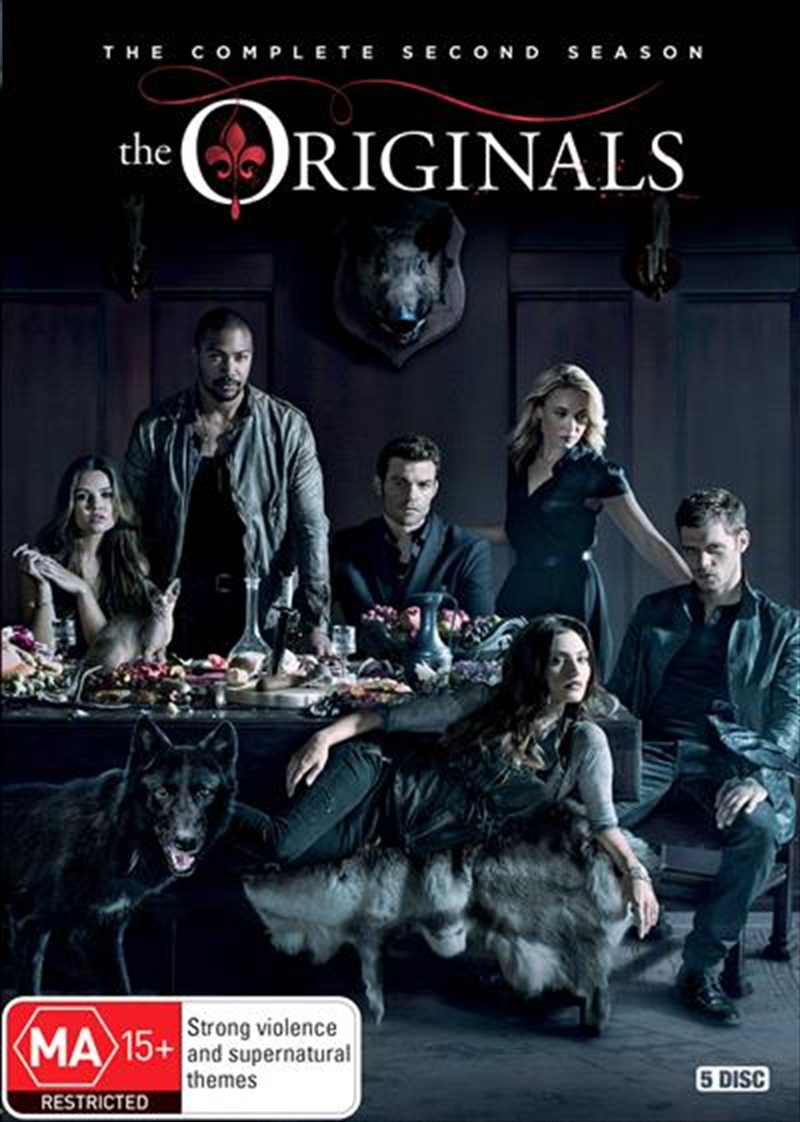 As Original vampire-werewolf hybrid Klaus Mikaelson returned to the vibrant, supernaturally charged city of New Orleans, he was stunned to learn - along with siblings Elijah and Rebekah - that Hayley, a werewolf, was pregnant with his child, and his vampire protg, Marcel, whom the Original siblings had thought long dead, was ruling the French Quarter. Soon a bloody war escalated between vampires and witches, the stakes raised by powerful teenage witch Davina, and by Klaus's bond with Cami, a student with a painful past, and a ruthless pack of wolves seized the opportunity to stage a violent coup. Now, in season two, a new status quo must be adjusted to, as the newly empowered werewolves control the city. Plus, Klaus struggles with weaknesses and Elijah fights to save Hayley - now a hybrid - from a vicious spiral of self-destruction. Joseph Morgan, Daniel Gillies, Phoebe Tonkin and Charles Michael Davis star, among others.