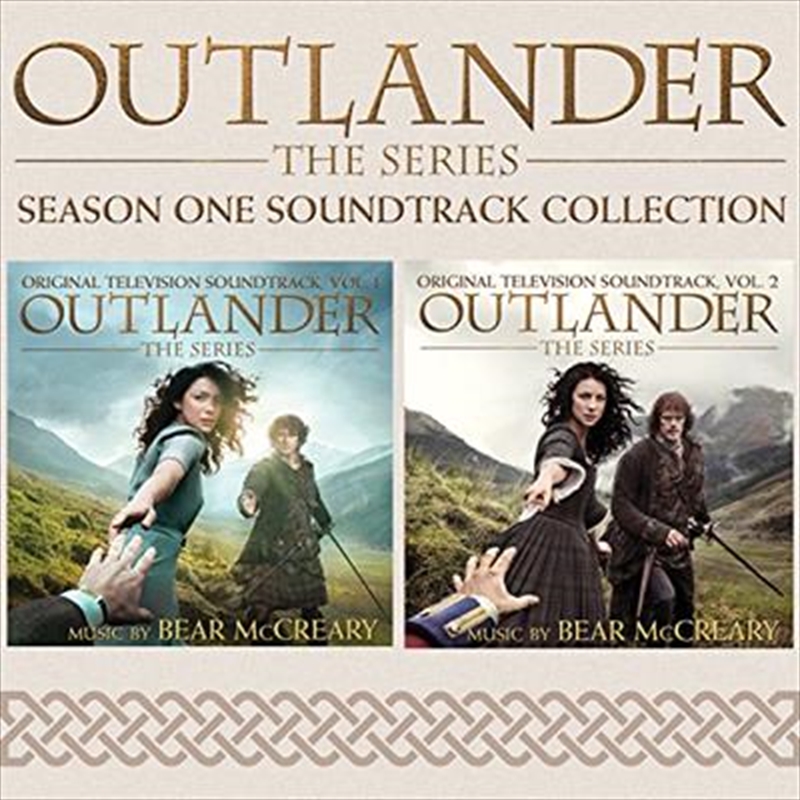 The 'Outlander' series follows the story of Claire Randall, a married combat nurse from 1945 who is mysteriously swept back in time to 1743, where she is immediately thrown into an unknown world where her life is threatened. When she is forced to marry Jamie, a chivalrous and romantic young Scottish warrior, a passionate affair is ignited that tears Claire's heart between two vastly different men in two irreconcilable lives. Adapted from Diana Gabaldon's international best-selling books, the 'Outlander' series spans the genres of romance, science fiction, history and adventure into one epic tale.

Composer McCreary has been fascinated with the folk music of Jacobean Scotland from an early age. "When I first learned to drive, I was blasting bagpipes from my car speakers," he jokes. His fascination quickly became a passion: "toward the end of high school, I began researching folk songs of the Jacobite uprising. I was awestruck by their ability to communicate tales of tragedy and triumph through lyrics with double meaning, woven along deceptively simple melodic lines and evocative harmonic progressions," McCreary notes. Outlander Executive Producer Ronald D. Moore, who had also collaborated with McCreary on Battlestar Galactica, knew of McCreary's passion for the period's music, and turned to him for the series, so much of which is set in the era.

McCreary was ecstatic about the chance to head to the Highlands for musical inspiration. "From the beginning, I wanted to draw predominantly from Scottish instrumentation and folk music," he explains. "Instruments such as the fiddle, bagpipes, accordion, penny whistle and bodhrán (a type of frame drum) form the backbone of the score, supported by orchestral strings, haunting vocals and larger percussion."

"Outlander has given me the opportunity to write the kind of score I have been dreaming about for my entire life," says McCreary. "We're just getting started; more drama and music await!"
DETAILS

People Disappear All The Time

Dance Of The Druids

The Losing Side Of History

The Veil Of Time

The Key To Lallybroch

To The Begging I Will Go

Tale Of The Tusks

Charge Of The Highland Cattle