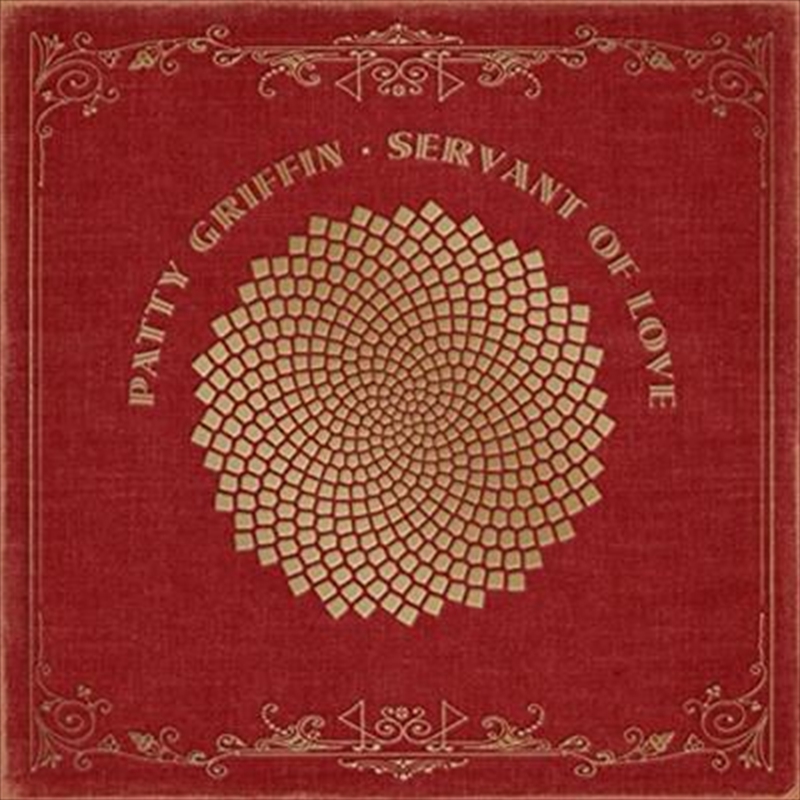 DESCRIPTION
Patty Griffin announces the release of her new album, 'Servant Of Love,' via Thirty Tigers/Cooking Vinyl Australia. The album is the Grammy Award winning singer-songwriters tenth album, and her first to be released on her new self owned imprint in conjunction with Thirty Tigers. It marks the third time she has collaborated with producer Craig Ross.

In 'Servant Of Love,' Patty Griffin digs deep into folk and roots tradition with its grounding in the experience and rhythms of the everyday, but she also writes in the vein of another tradition, less often mined: the transcendentalism of writers like Emerson and Whitman. Grounding itself in the natural world and finding patterns there, which speak both to human experience and to the call of the spirit, Griffin's new album weaves an elemental spell out of the stuff of life.

Griffin suggests that there are twin mysteries at work: the love that underpins all our human movements-our passions, our desires, our mistakes, our neuroses; and the symmetry in nature that we don't understand, yet shows up repeatedly, as in the mathematical structure of a seashell or a sunflower. In the vernacular of folk tales, blues cants, and jazz exploration, 'Servant Of Love' creates of these seemingly disparate notions a larger narrative of the human place in nature, in society, and in time. Griffin brings her genius for character driven storytelling to bear on this overarching narrative of mystery. The same transmigrated soul seems to inhabit the characters in these songs, all different, yet all speaking from the same source: the storyteller herself, of course, but also, the album suggests, a greater source, a mysterious source.
DETAILS

Hurt A Little While

Made Of The Sun

There Isn't One Way

You Never Asked Me