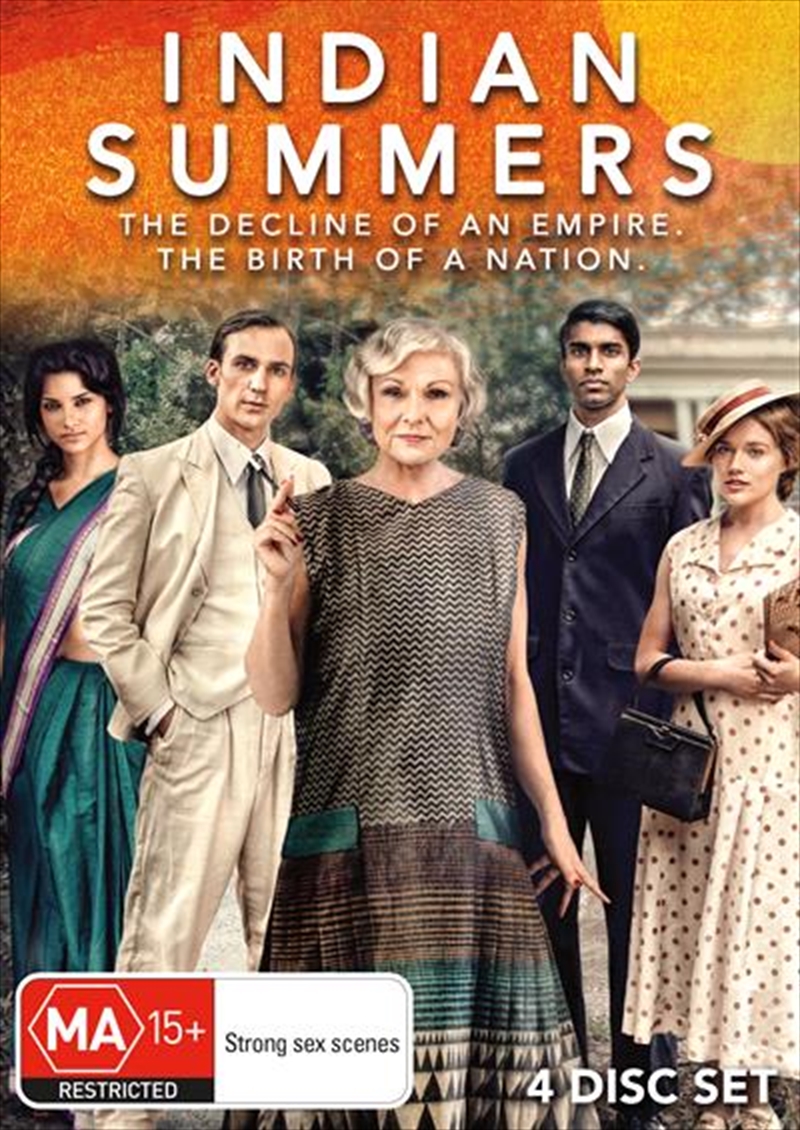 Shipping - See delivery options.
Postcode:
Quantity:
SEE MORE IN:
3 for $40 TV
DESCRIPTION
Set against the sweeping grandeur of the Himalayas and tea plantations of Northern India, the drama tells the rich and explosive story of the decline of the British Empire and the birth of modern India, from both sides of the experience. But at the heart of the story lie the implications and ramifications of the tangled web of passions, rivalries and clashes that define the lives of those brought together in this summer which will change everything. It's the summer of 1932. India dreams of Independence, but the British are clinging to power. In the foothills of the Himalayas stands Simla; a little England where every summer the British power-brokers of this nation are posted to govern during the summer months.
TRAILER
DETAILS