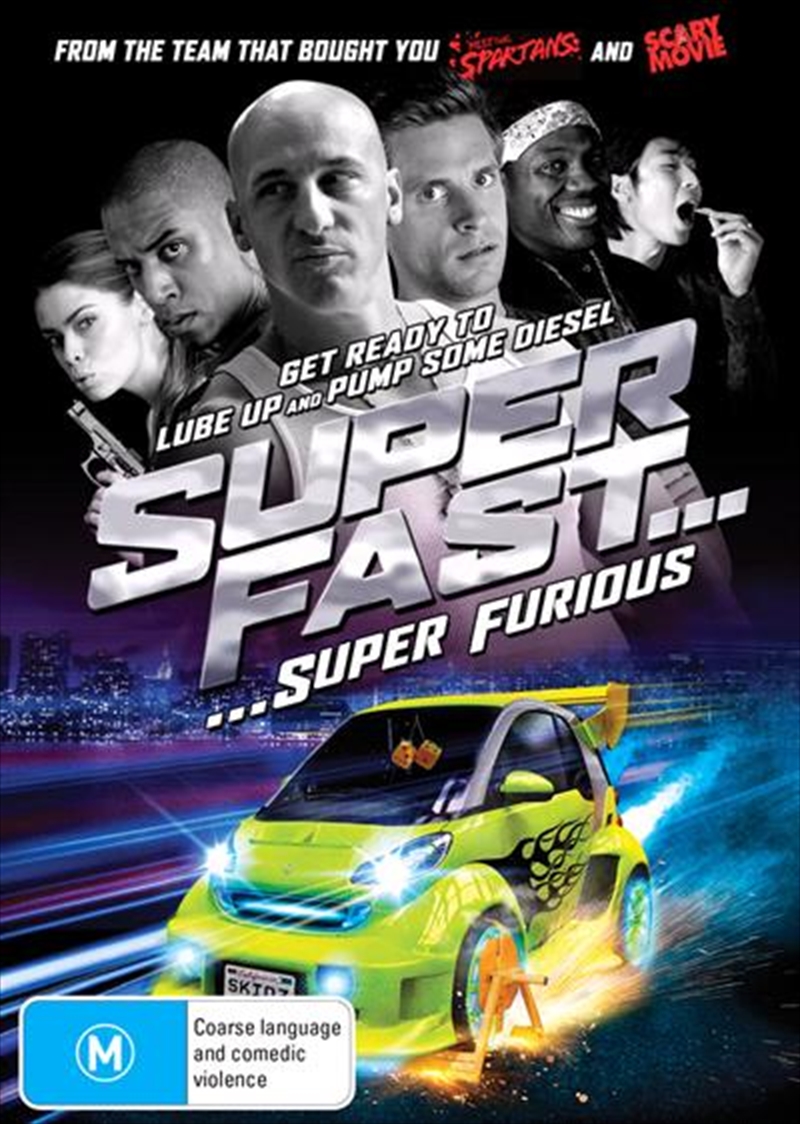 From the team that brought you the wildly hilarious Scary Movie,Meet the Spartans, andVampires Suck. Undercover cop, Paul White joins Vin Serentos LA gang of illegal street racers. Theyre fast and theyre furious and they plan to double cross LAs crime kingpin Juan Carlos de la Sol who hides his cash in a downtown Taco Bell. The gangs outrageous plan is as daring as it is ridiculous and will see them towing the whole damn restaurant, at crazy speeds, half way across the city. But as Vin Serento says: Its not the car you drive... its the driver who drives the car whos doing the driving.