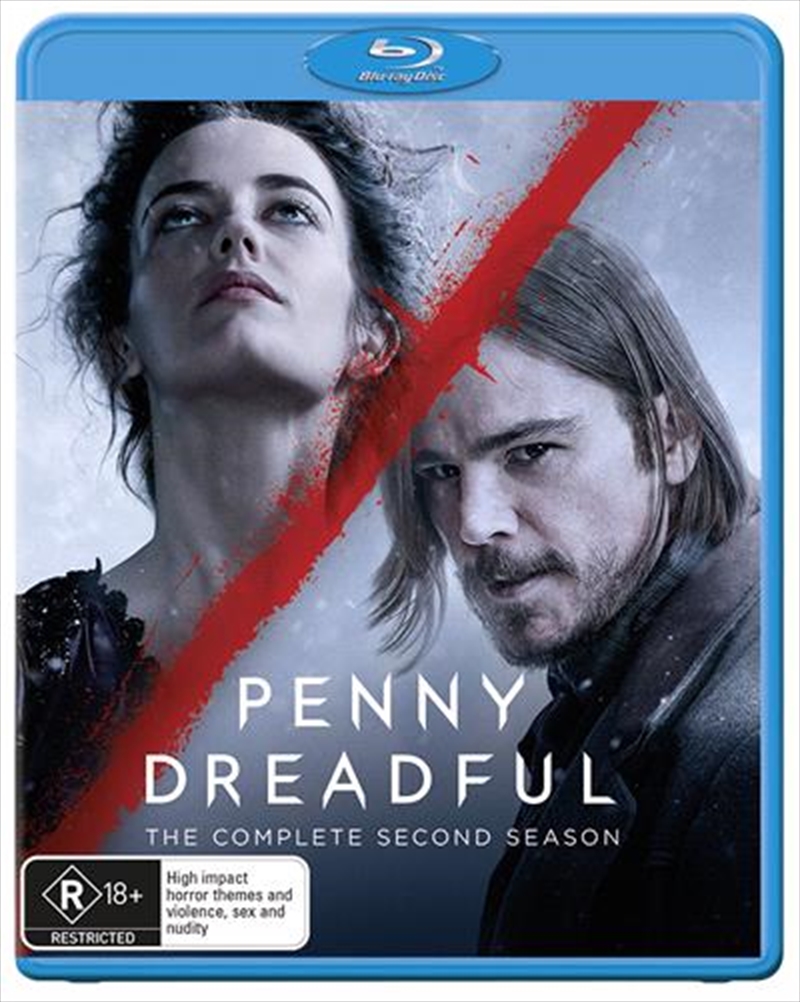 SEE MORE IN:
Penny Dreadful
DESCRIPTION
There is some thing within us all.