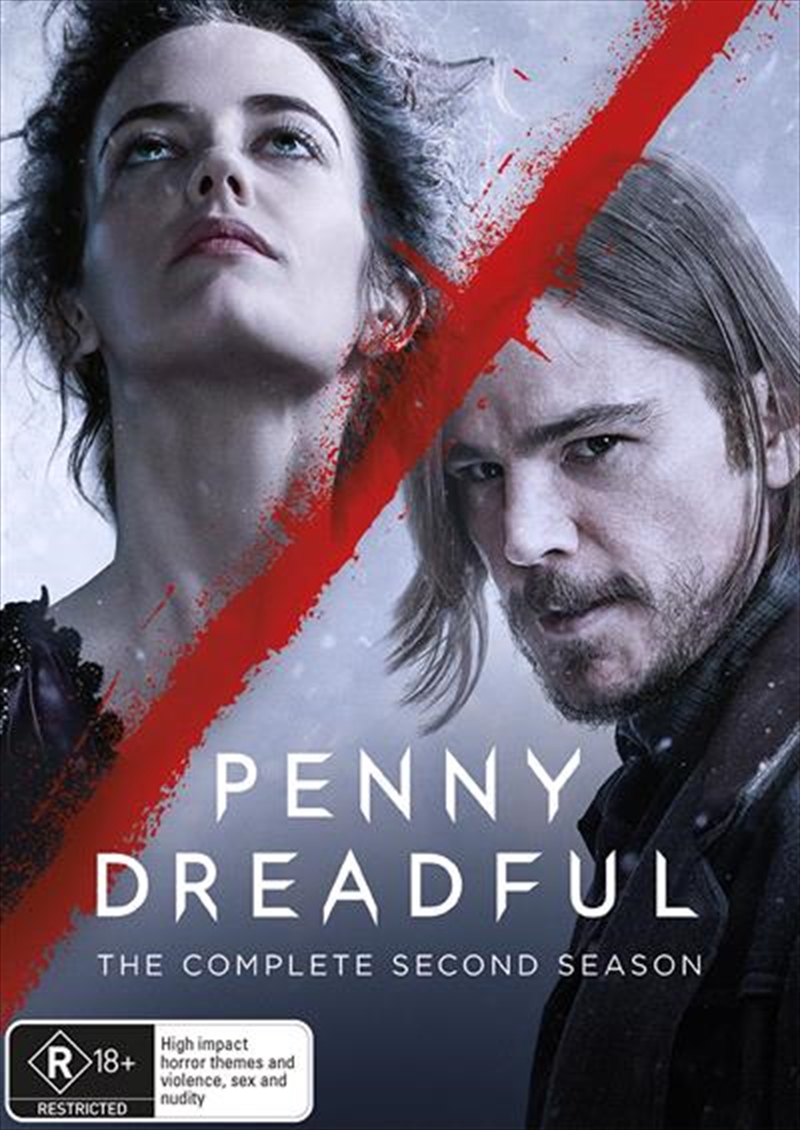 Shipping - See delivery options.
Postcode:
Quantity:
SEE MORE IN:
3 for $40 TV Penny Dreadful
DESCRIPTION
There is some thing within us all.