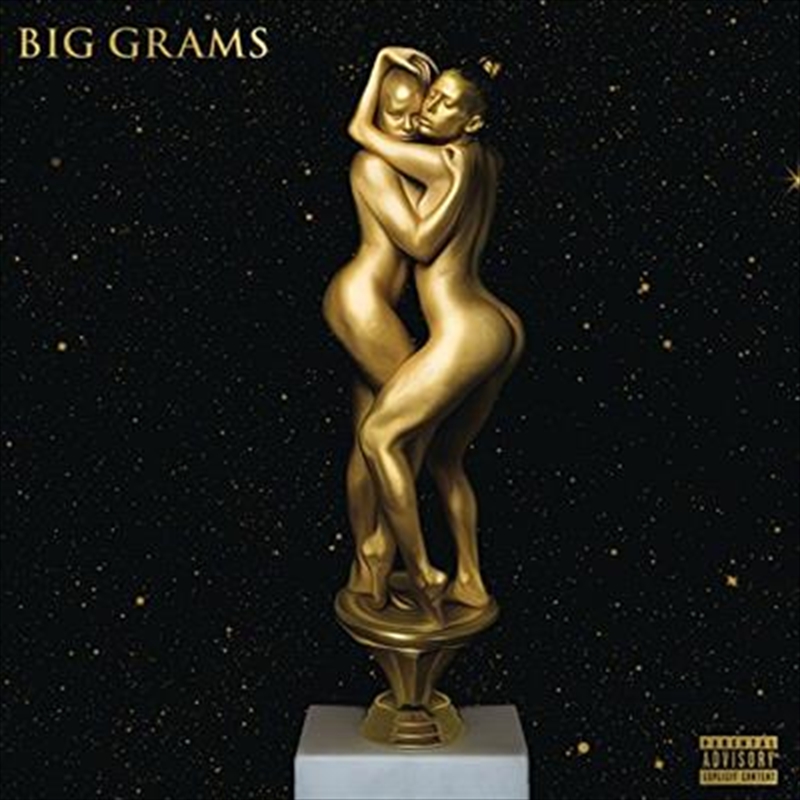 The story of how these two iconic acts came together is modern music history at its best. Big Boi, a true music fan of all genres, was surfing the web and trying to close some pop-up ads when Phantogram's ’Mouthful of Diamonds’ started auto-playing. Taken aback by their sound, Big Boi stopped what he was doing to Shazam the track to figure out who it was. He liked it so much that he arranged for a meeting and thus, the kinship and now collaboration was born. While the melding of their unique and individual sounds came together in the most organic way, it's obvious that these three musicians were destined to join forces.

Zane Lowe premiered first track ’Fell In the Sun’ September 10th on Beats 1 alongside the first radio interview with Big Grams. Big Grams enlisted help from two of the most exciting names in electronic music and hip-hop for additional features, Skrillex on ‘Drum Machine’ and El-P & Killer Mike's Run The Jewels on ’Born To Shine’, making this absolutely one of the cornerstone releases of 2015 for music fans everywhere.

With the release of BIG GRAMS, this musical supergroup will just be getting started, with more exciting announcements and releases to follow including animated/graphic videos, surprise live performances, interactive games and special fan events…stay tuned for more details and follow Big Grams on Instagram, Twitter, Facebook and more.

Run For Your Life

Fell In The Sun

Put It On Her