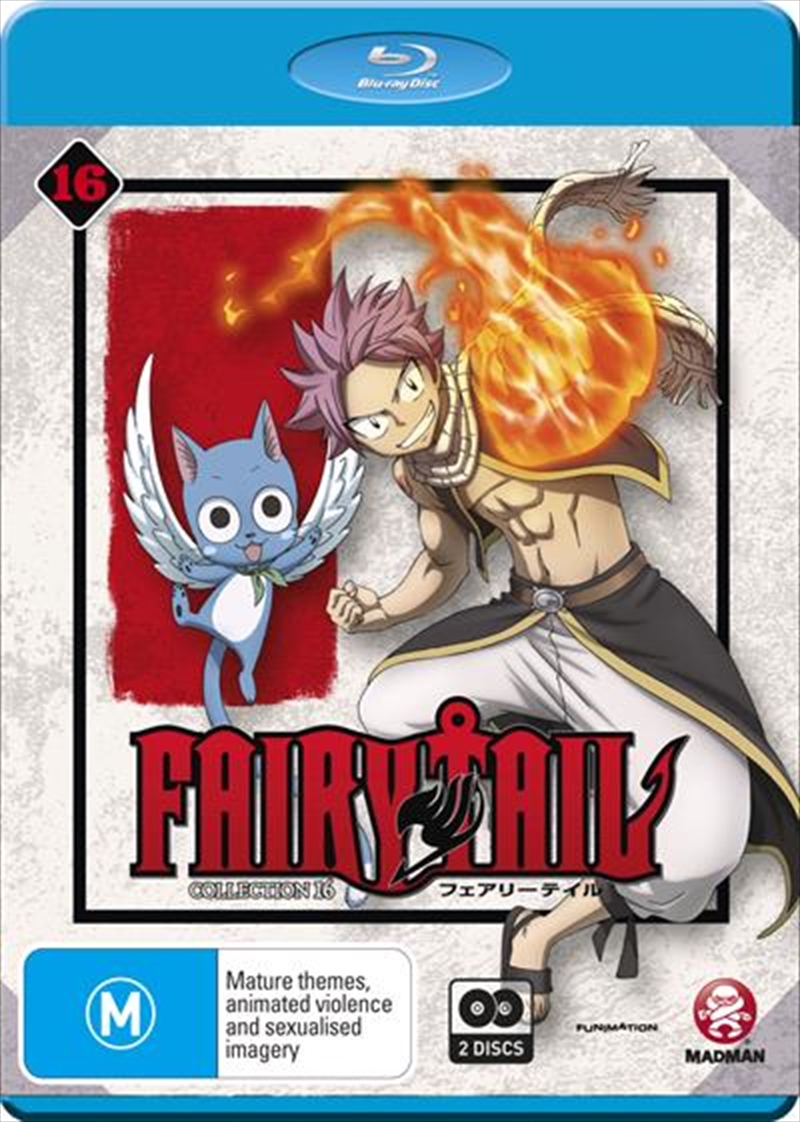 As raucous rumbles rage on in the streets, the true purpose for the Grand Magic Games is revealed along with a connection to a greater conspiracy. Lucy and Yukino are imprisoned for their involvement, and Natsu tags out of the games to break them out. Everything goes according to plan until they're tossed into the inescapable Abyss Palace and must face the palace's executioners - a group more twisted and challenging than any guild. As the princess of Fiore protects her kingdom from a doomsday prediction, an epic duel between Erza and Kagura ignites as Minerva manipulates both warriors to battle to the bitter end. Secrets exposed, pasts connected, and the shocking reveal of a familiar face will rock the guild to its very foundations.
TRAILER
DETAILS