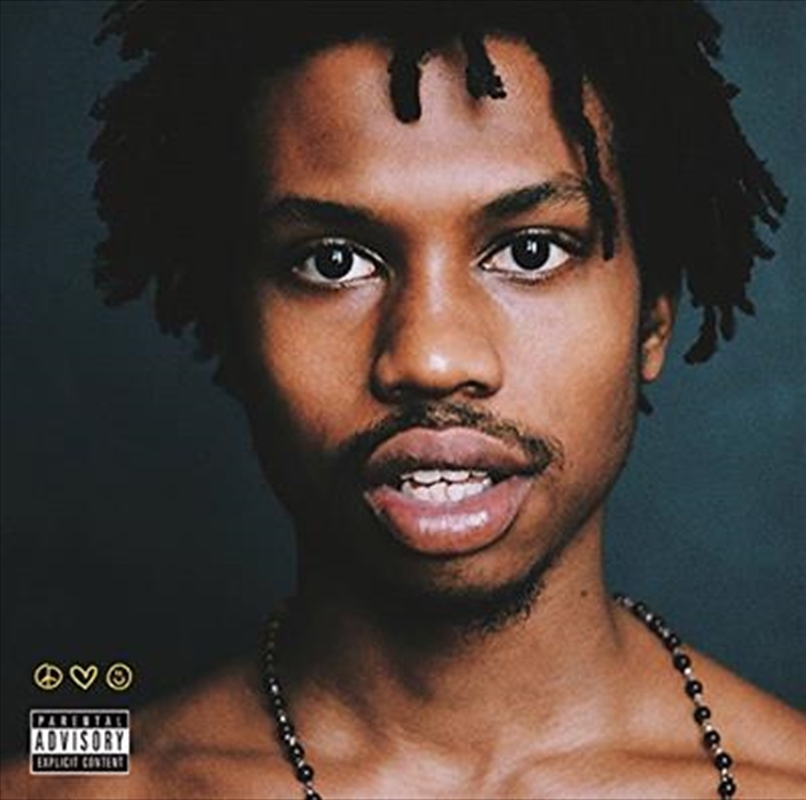 DESCRIPTION
A year after Raury caught the ears and hearts of music aficionados with his EP, “Indigo Child,” which features critically-acclaimed single “God’s Whisper,” the singer-songwriter/producer readies the release of his debut album, ALL WE NEED through LVRN/Columbia Records and distributed by Sony Music Entertainment Australia on October 16th. The 14-song album features first single “Friends” feat. Tom Morello, and will also include guest appearances from Big K.R.I.T., RZA and Key! with production by Raury, Malay, Danger Mouse, Jacknife Lee, Daytrip, and DJ Kahlil.

Raury will be offering fans the opportunity to listen to his debut album before its release through the ALL WE NEED art exhibition and listening experience in both the US and UK. Fans will experience ALL WE NEED in a way Raury has intended, using not only sound, but also sight and touch, to fully take in the album.

MTV recently named Raury an MTV Artist to Watch, with his on-air campaign kicking off Friday September 11th and running through Sunday September 20th. Raury is also the critics’ 2015 artist to watch and has been featured in Rolling Stone’s ’10 New Artists You Need to Know,’ Billboard's '10 Artists To Watch in 2015,' USA TODAY's '6 Artists Poised to Break Out in 2015,' and Entertainment Weekly’s ‘6 Acts on the Verge.’ He was also included in XXL’s Freshman 2015 class alongside DeJ Loaf, Fetty Wap, GoldLink, K Camp and more.

Title: All We Need

Love Is Not A Four Letter Word