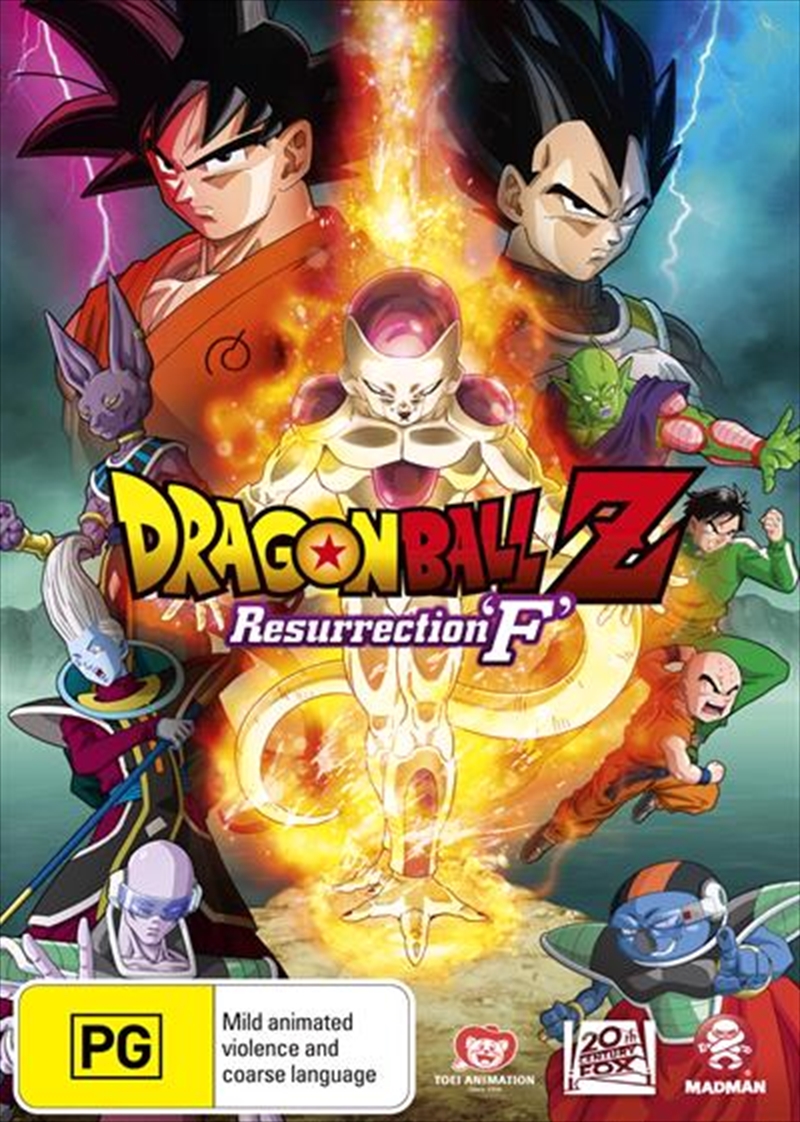 A duel of destiny!! A battle beyond gods begins!!!! Following the fight with Beers the Destroyer, Goku and Vegeta are in training on Beers' world, under the guidance of his attendant, Whis. Meanwhile, with the earth at peace once again, Sorbet and Tagoma, two of the surviving members of the Freeza force, come by in search of the Dragon Balls. Their goal is to revive Freeza in order to revitalize their forces. The worst wish in the history of the universe is granted, and the resurrected Freeza begins to plot revenge against Goku and the Saiyans. The newly reborn Freeza force advances on Earth, forcing Gohan, Piccolo, Kuririn and company to take on 1000 of their soldiers. Goku and Vegeta challenge Freeza to their destined showdown, but Freeza has achieved an overwhelming power-up! Allow me to show you... my further evolution!!!! And now, the battle of a lifetime between warriors far beyond their limits is about to begin...
TRAILER
DETAILS