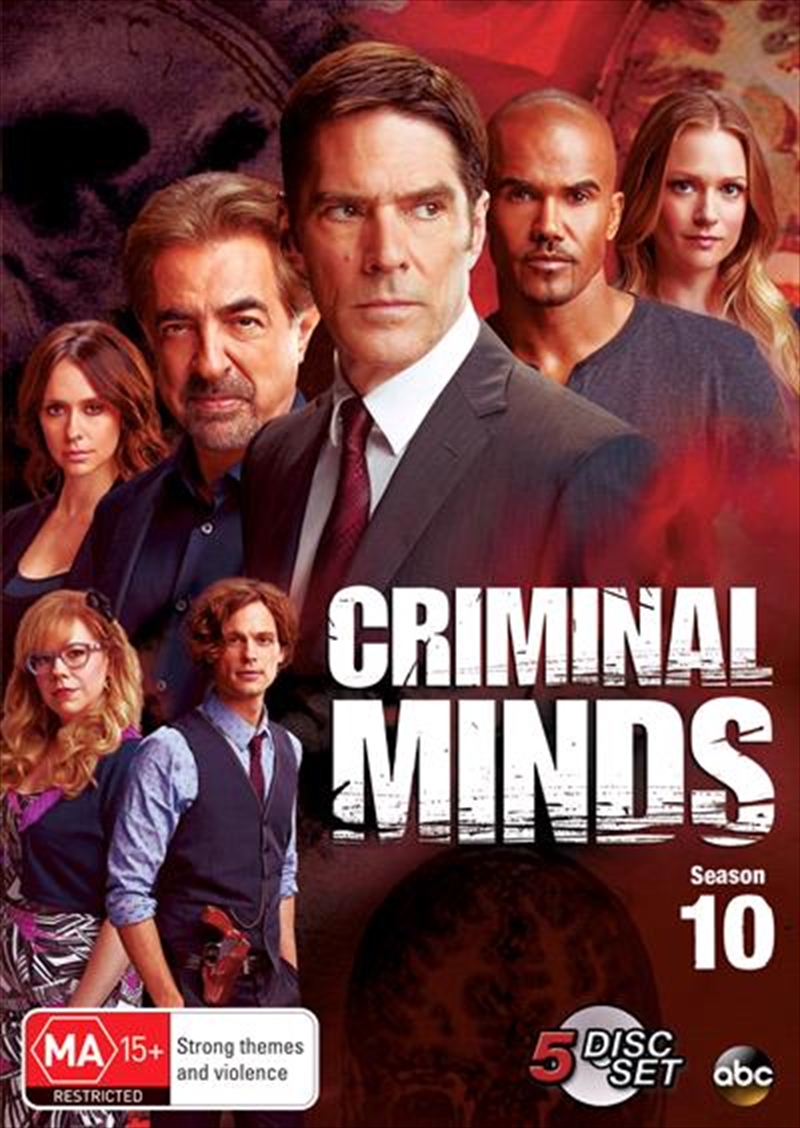 To catch a criminal, you have to think like one.

A procedural thriller about the FBI's Behavioral Analysis Unit, which profiles criminals to solve crimes. The ensemble drama relies on the diversity of the team, which includes a young genius and a seasoned leader tortured by a past case. Unlike other crime dramas that focus on science, this series is very cerebral and almost Holmesian in its deductive analysis of the crimes and their perpetrators. The tenth season of Criminal Minds featured Jennifer Love Hewitt playing an undercover agent who joins the BAU. The entire main cast will return for the tenth season except Jeanne Tripplehorn (Alex Blake), who left the show in the ninth season finale. Jennifer Love Hewitt will join the show as a series regular and will play Kate Callahan, a former undercover FBI agent whose exceptional work lands her a job with the Behavioral Analysis Unit.
DETAILS