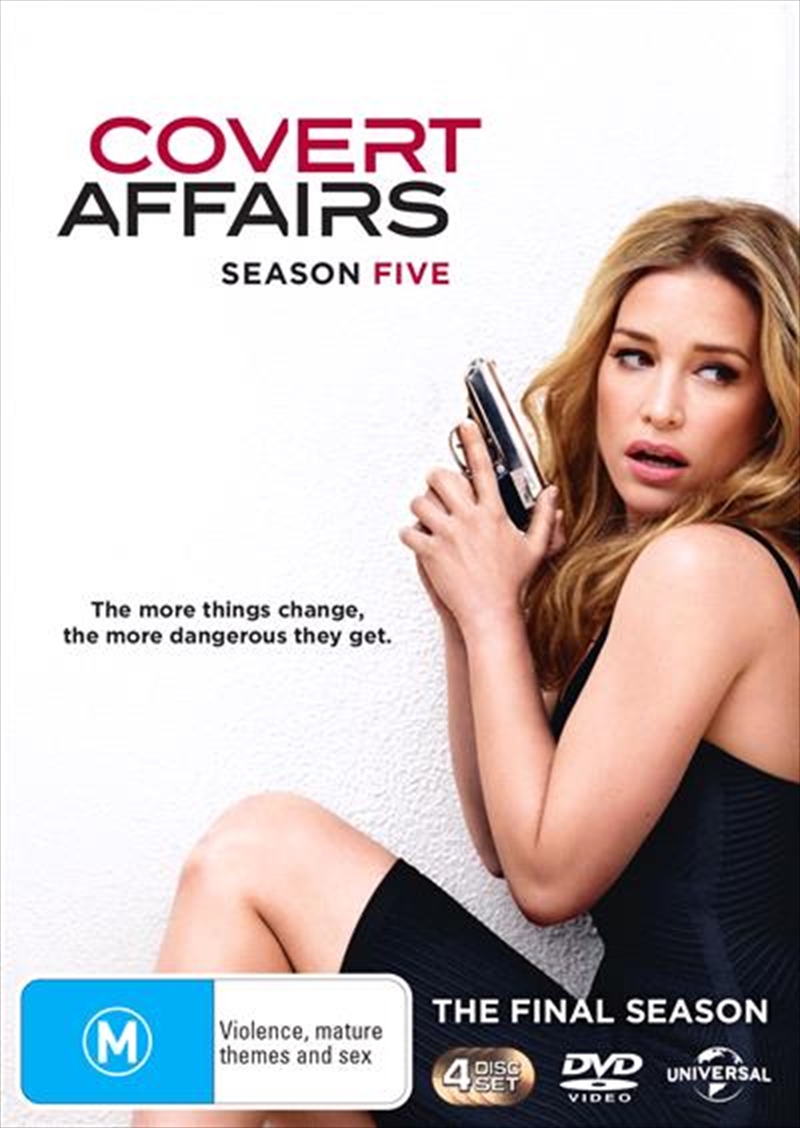 The more things change, the more dangerous they get.

It's been several months since the team took down Henry in Hong Kong, and change is afoot. Auggie (Christopher Gorham, Ugly Betty) is back at the DPD, Arthur (Peter Gallagher, The O.C.) is offered a job in the private sector working for McQuaid Security, and Joan (Kari Matchett, Leverage) is returning from maternity leave to find that she's been passed over for the job of DCS in favor of Calder (Hill Harper, The Boy Next Door). And after mysteriously going off the grid for months, Annie has resurfaced, anxious to get back to work at the CIA and harboring a secret that could jeopardize everything. Sent to Chicago to investigate a purported terror plot, she soon discovers that the threat is very real, and much greater than anyone has anticipated. As a result, Annie finds herself swept into an international mission that will take her from Venezuela to Argentina to France and many points in between. Along the way, she'll continue to cross paths with Arthur's new boss, Ryan McQuaid (Nic Bishop), a charismatic Navy SEAL-turned-CEO with his own ties to the terroristand his own secrets. Watch the final season of Covert Affairs unfold back-to-back and uninterrupted.