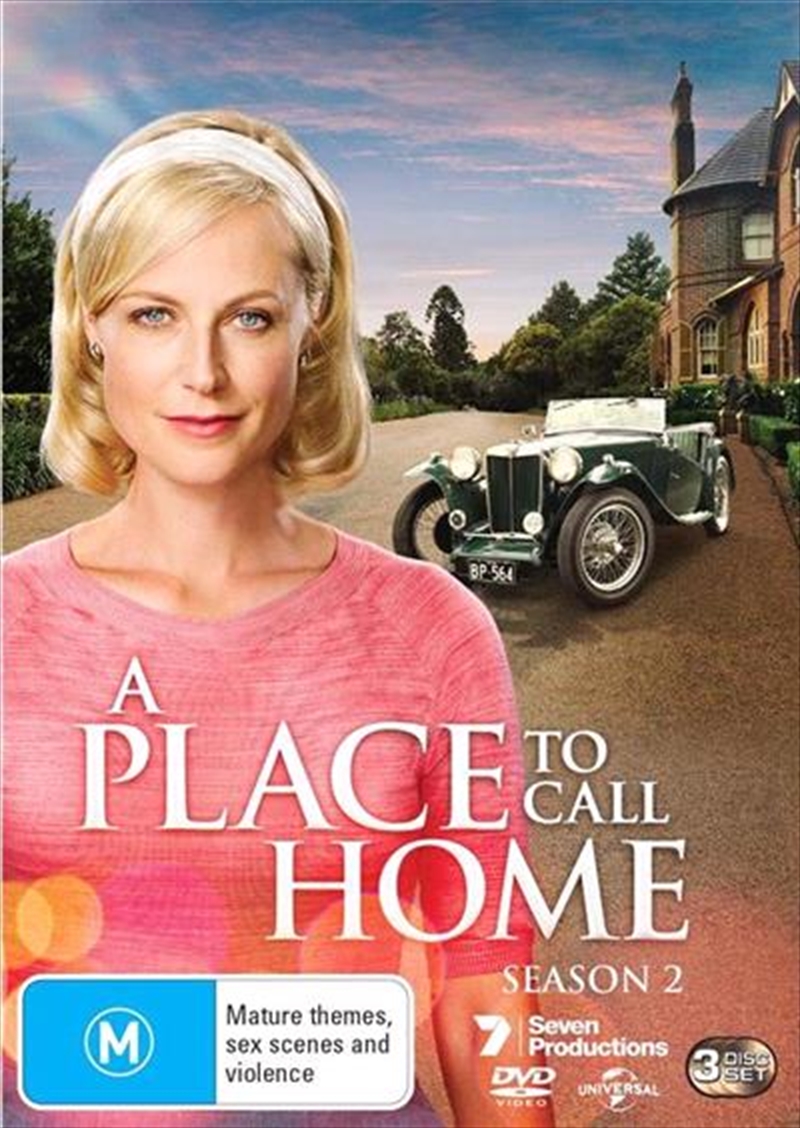 The most-watched Australian drama series of 2013 is back.

Last year’s epic finale saw the lives of the Bligh family imploding. After paying off Bert to keep him quiet about his son James’ sexuality, George was furious when he attempted to extort more money from him. Shortly afterwards, Bert’s body was seen floating on the surface of the river. Who killed him?

The first few minutes of season two will continue to keep everyone guessing. A seemingly typical morning at Ash Park is revealed to be something else entirely... Sarah moves into Ash Park and works to prove herself a fitting wife-to-be for George, while his mother Elizabeth plays a devious waiting game to see what Regina will unearth about Sarah’s past in Europe. Little does Sarah know, Elizabeth will uncover information that blows life as Sarah knows it sky-high. Which secrets will come out? And which secrets will be buried?
DETAILS