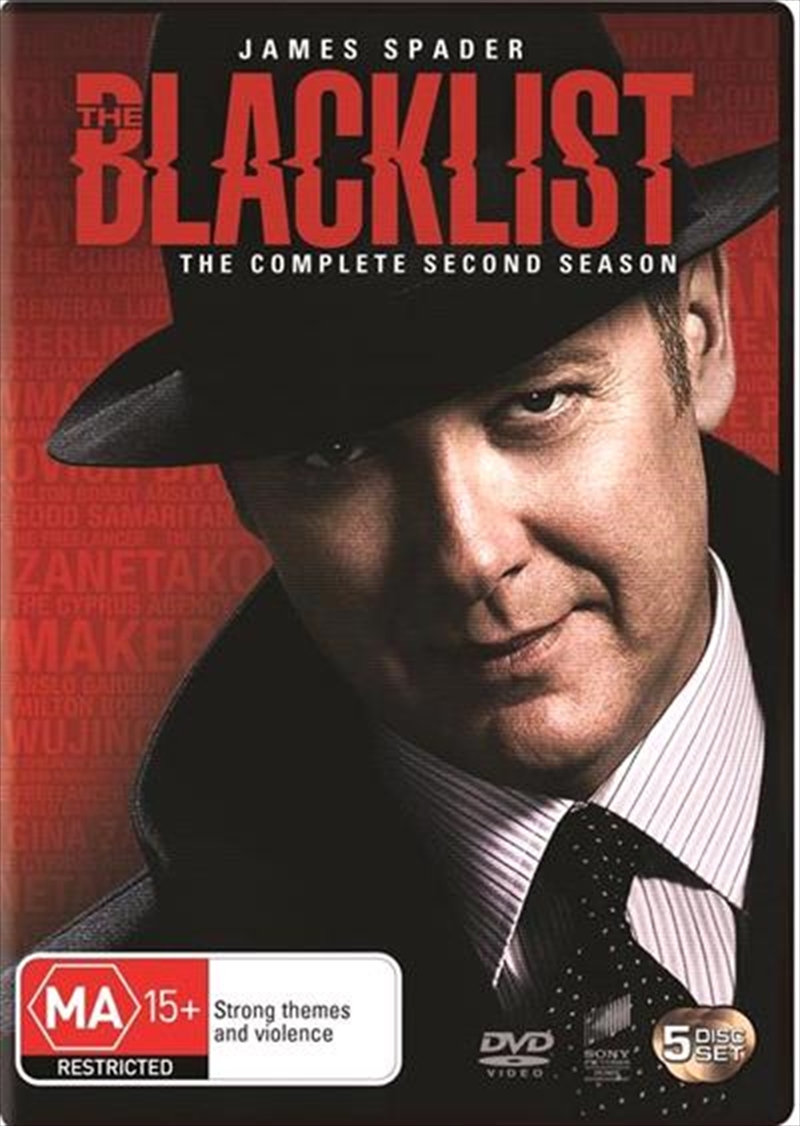 Shipping - See delivery options.
Postcode:
Quantity:
SEE MORE IN:
2 for $40 TV The Blacklist All 2 for $40 Crime TV
DESCRIPTION
Never trust a criminal...until you have to.

For decades, ex-government agent Raymond "Red" Reddington (Emmy winner James Spader, The Office, Boston Legal) has been one of the FBI's most wanted fugitives. Brokering shadowy deals for criminals across the globe, Red was known by many as "The Concierge of Crime." Last season, he mysteriously surrendered to the FBI... but now the FBI works for him as he identifies a "blacklist" of politicians, mobsters, spies and international terrorists. He will help catch them all - with the caveat that Elizabeth "Liz" Keen (Megan Boone, Law & Order: Los Angeles) continues to work as his partner. Red will teach Liz to think like a criminal and see the bigger picture... whether she wants to or not.
TRAILER
DETAILS