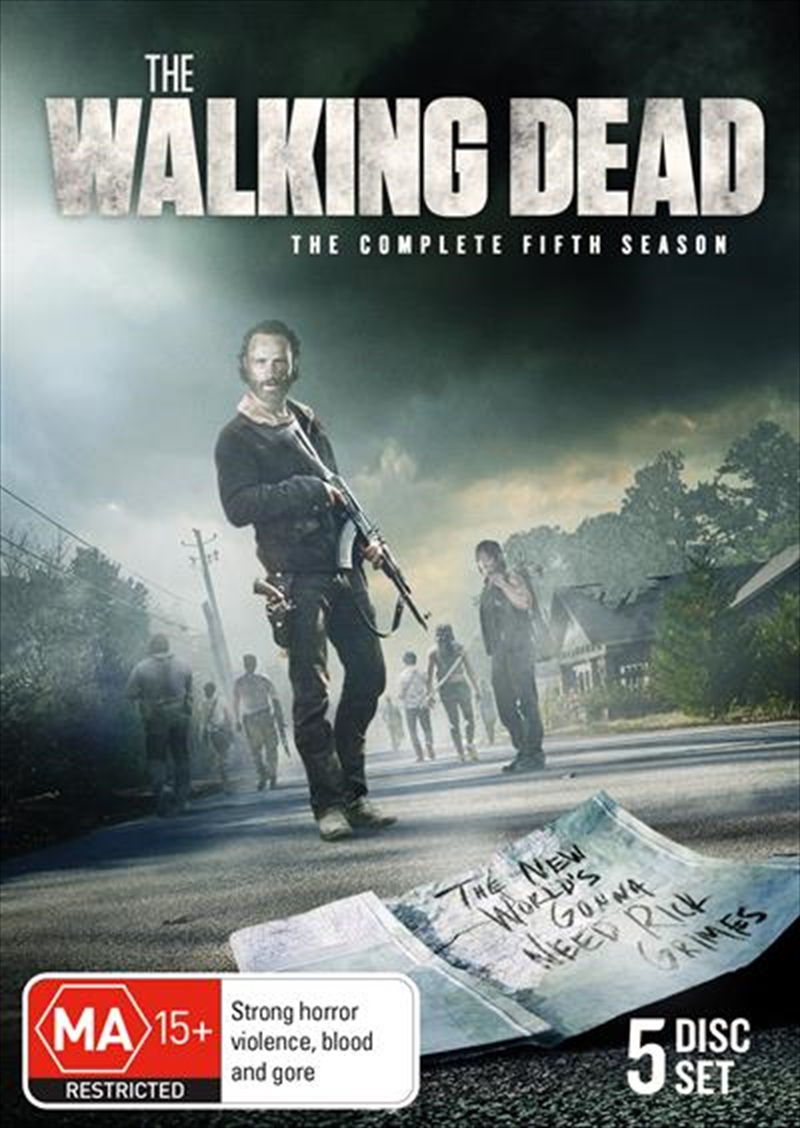 Season Four of The Walking Dead ended with Rick and the group outgunned, outnumbered, and trapped in a train car awaiting a grim fate. Season Five picks up shortly thereafter. What follows is a story that weaves the true motives of the people of Terminus with the hopeful prospect of a cure in Washington, D.C., the fate of the groups lost comrades, as well as new locales, new conflicts, and new obstacles in keeping the group together and staying alive.After all theyve seen, all theyve done, all theyve sacrificed, lost, and held on to no matter what the cost...