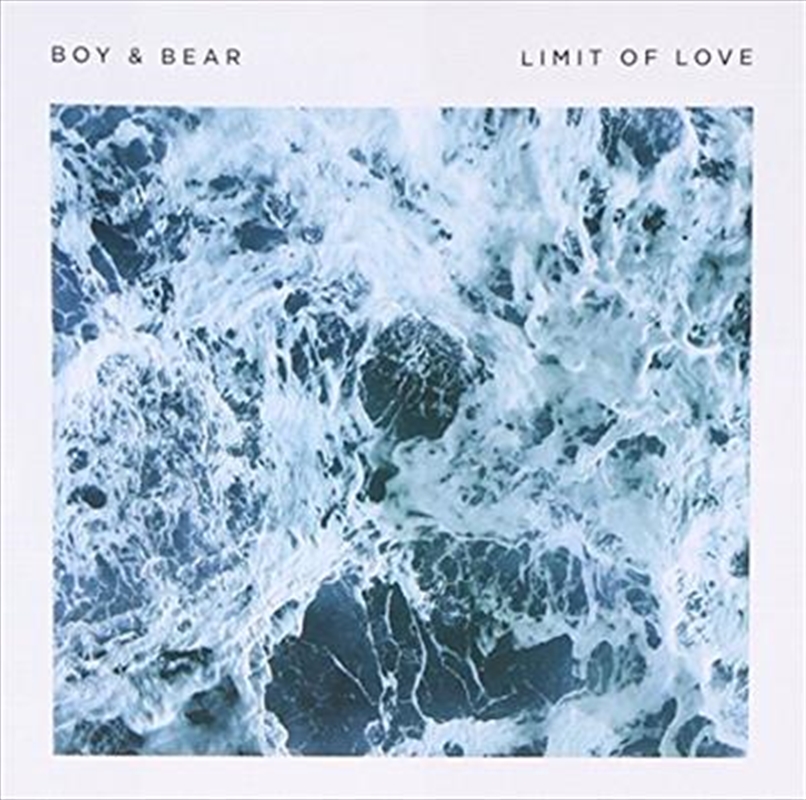 ‘Limit of Love’ is the third studio album from the ARIA-award winning Sydney five-piece, to be released October 9. It follows 2013’s ‘Harlequin Dream’ which debuted at #1 on the ARIA chart.

Following a massive touring schedule in 2014 – 170 shows across three continents – Boy & Bear decided to take the momentum they gathered on the road directly into the studio teaming up with renowned producer Ethan Johns (Ryan Adams, Kings of Leon, Kaiser Chiefs) at Peter Gabriel’s Real World Studio. Their intention, to cut a record the old fashion way – live in the studio, straight to tape, with virtually no overdubs.

The challenge paid off as seen with lead single ‘Walk the Wire’. Fueled by a gritty guitar and synth groove, and buoyed by the honest, organic production style employed by Johns, the song is a bold new statement of intent.

Another first for Boy & Bear with ‘Limit of Love’ was to write as a collective. With the demands of the previous year’s touring Hosking – usually the band’s main songwriter – hadn’t had time to craft fully fledged songs. Most of the writing for Limit of Love took place through the first half of 2015, including some particularly focused sessions on the N.S.W. South Coast. It was here, Killian Gavin, Tim Hart, Jon Hart and Dave Symes with Hosking, for the first time collaborated on a number of songs including ‘Walk the Wire’.