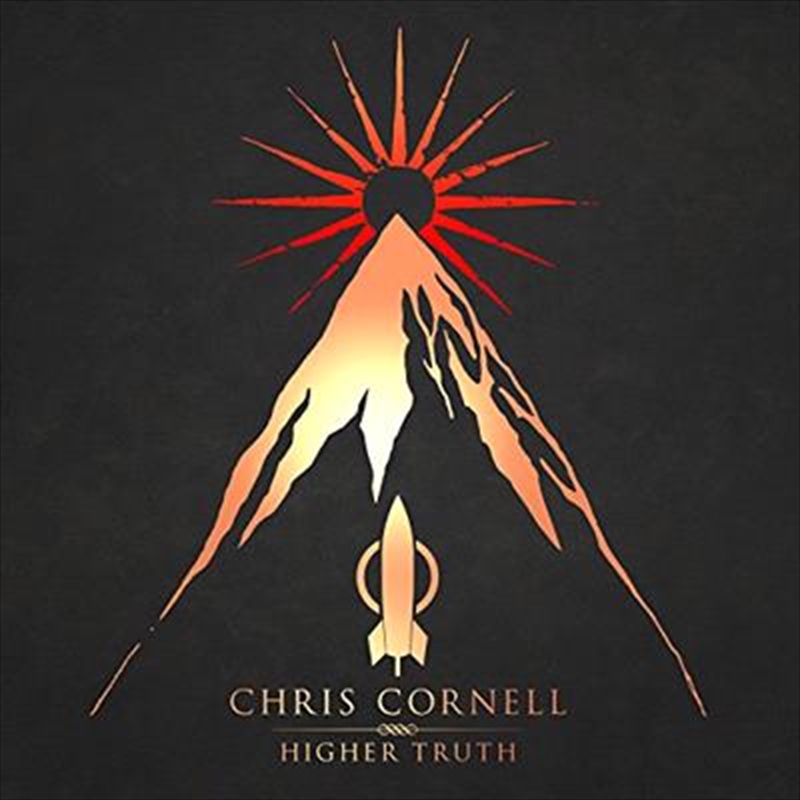 Chris Cornell is a modern icon who transcends genre.  He was the chief architect of the 90s grunge movement and remains one of the most iconic rock voices of all time. Achieving multi-platinum success with three legendary bands - selling over 30 million records worldwide - he has forged his own unique identity over three decades as a Grammy award- winning, Golden Globe nominated singer, songwriter, guitarist, composer and lyricist. His career began with Seattle trailblazers Soundgarden, whose wild soundscapes combined visceral punk attitude with artistic depth. Powerfully original, they were the first of their generation of Seattle bands to sign to a major label in 1989 and their work continued to evolve over the course of seven groundbreaking albums. Soundgarden made a historic return to the live stage in 2010 and have since toured the world, releasing the all-new studio album, KING ANIMAL, to widespread acclaim.

Cornell’s recent solo acoustic ‘Songbook’ tour attracted sellout crowds and critical acclaim worldwide.  Jim Farber of the New York Daily News observed, “sometimes you don't recognize the full power of a voice until you strip everything away from it.”  The tour’s reinterpretations of classic Cornell songs are featured on his 2011 live album of the same name.

Our Time In The Universe