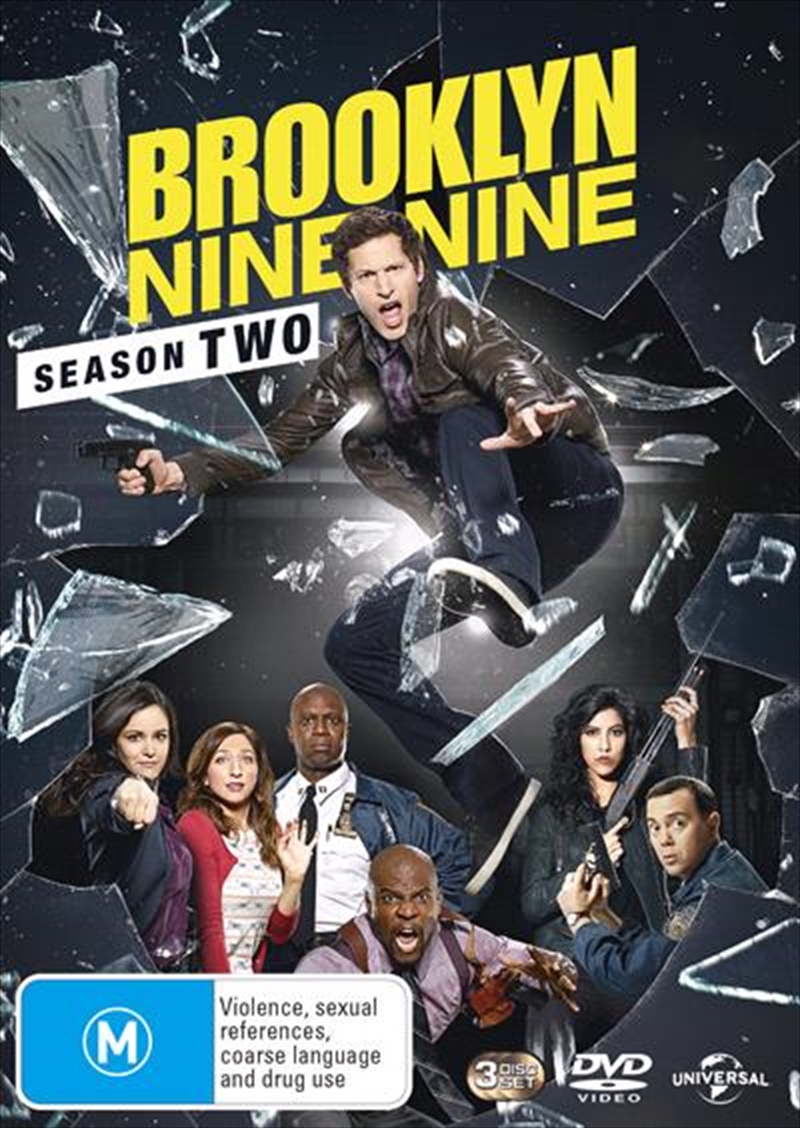 Return to the scene of comedy so good, it's criminal. From Dan Goor and Mike Schur (The Office and Parks and Recreation) come all second season episodes of the Golden Globe Award-winning Brooklyn Nine-Nine. Detective Jake Peralta (Andy Samberg) and Captain Raymond Holt (Andre Braugher) are back for more hilarious hijinks as they team up with Brooklyn's finest to make the precinct better than ever. As they deal with overbearing superiors, a drug task force, dating crimes, the questionable motives of close family, and a long-awaited interdepartmental romance, they discover there's nothing like laughter when you're staring danger in the face.
DETAILS