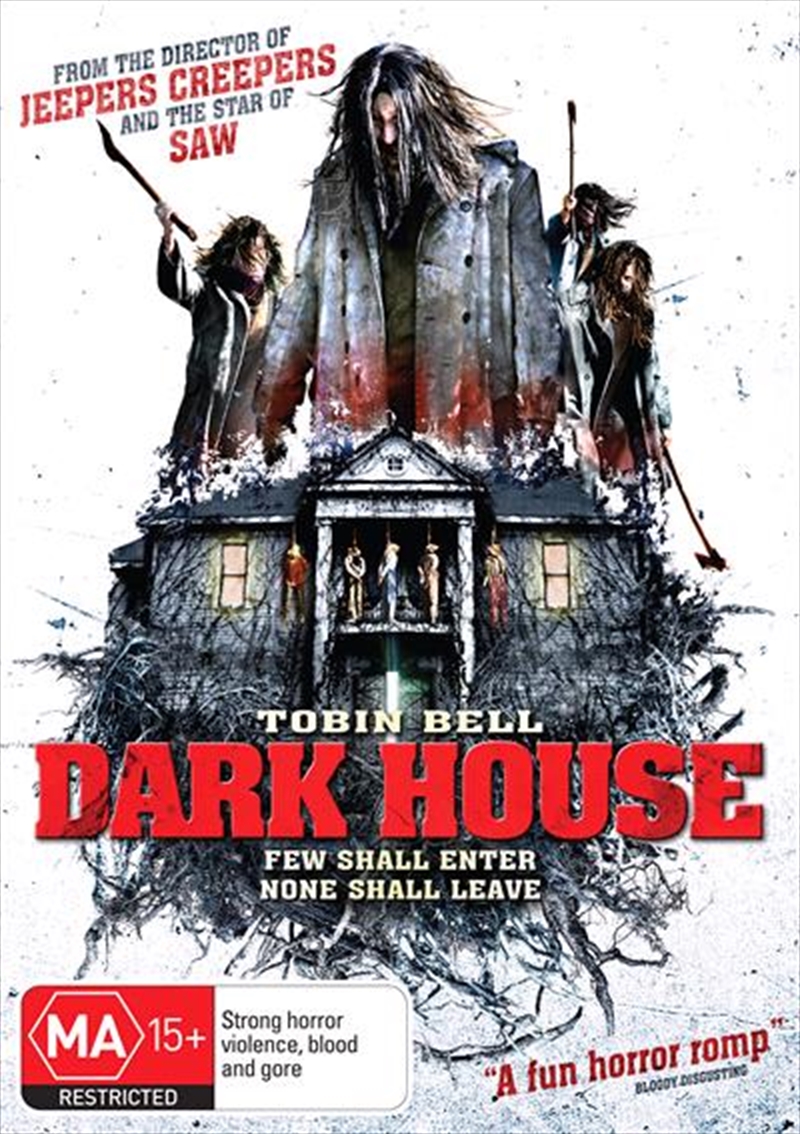 DESCRIPTION
What if ghosts were real...

On his 23rd birthday, Nick is summoned by his mother to the asylum where she's been institutionalised since his childhood. Her gift to him is the revelation that his father is still alive, and that he may hold the key to the origin of Nick's terrible psychic powers. Its the beginning of a journey that will lead him to a house that he thought only existed only in his imagination and find him embroiled in an epic battle with a horrific dark force.
DETAILS