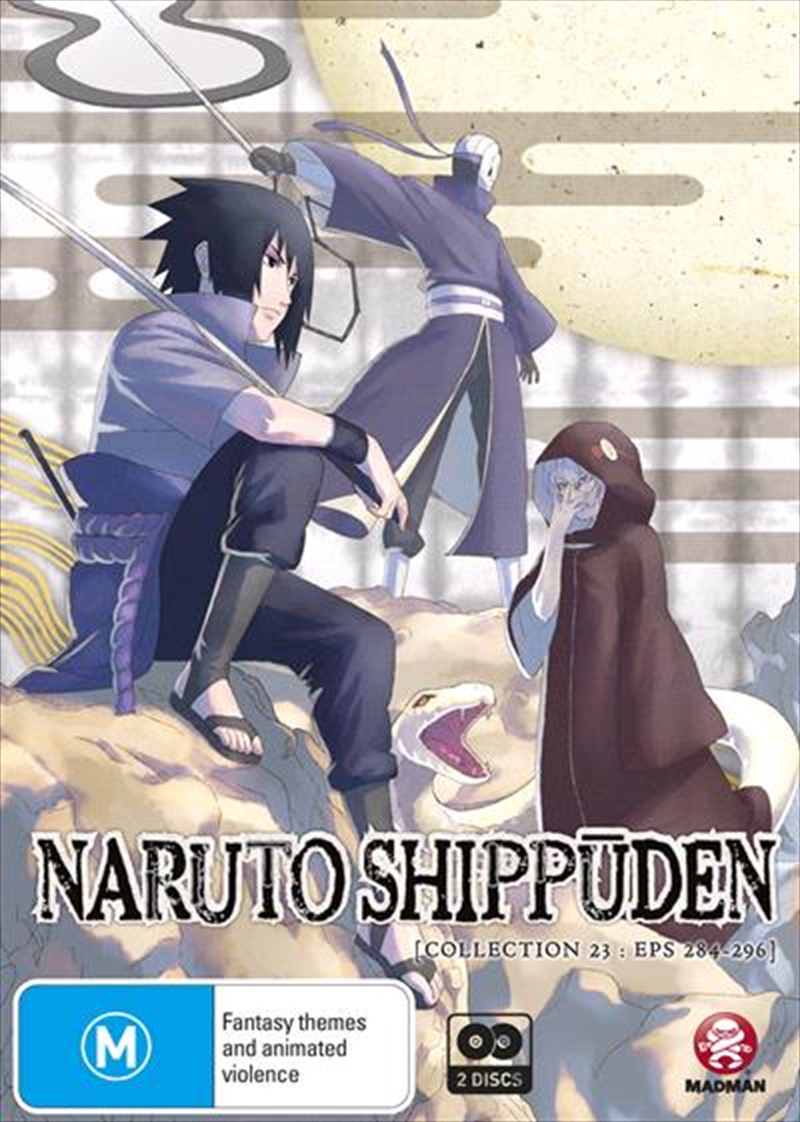 Shipping - See delivery options.
Postcode:
Quantity:
SEE MORE IN:
2 for $40 TV All 2 for $40 Naruto
Can Naruto change his fate?!

A powerful spirit that once threatened to destroy the world is back! Naruto's mission is to protect a priestess named Shion, who is the only one with the power to seal away the monster. She also has the uncanny ability to predict someone's fate. Her latest prediction: Naruto will soon die. Naruto's only hope is to abandon Shion, but that's not Naruto's...