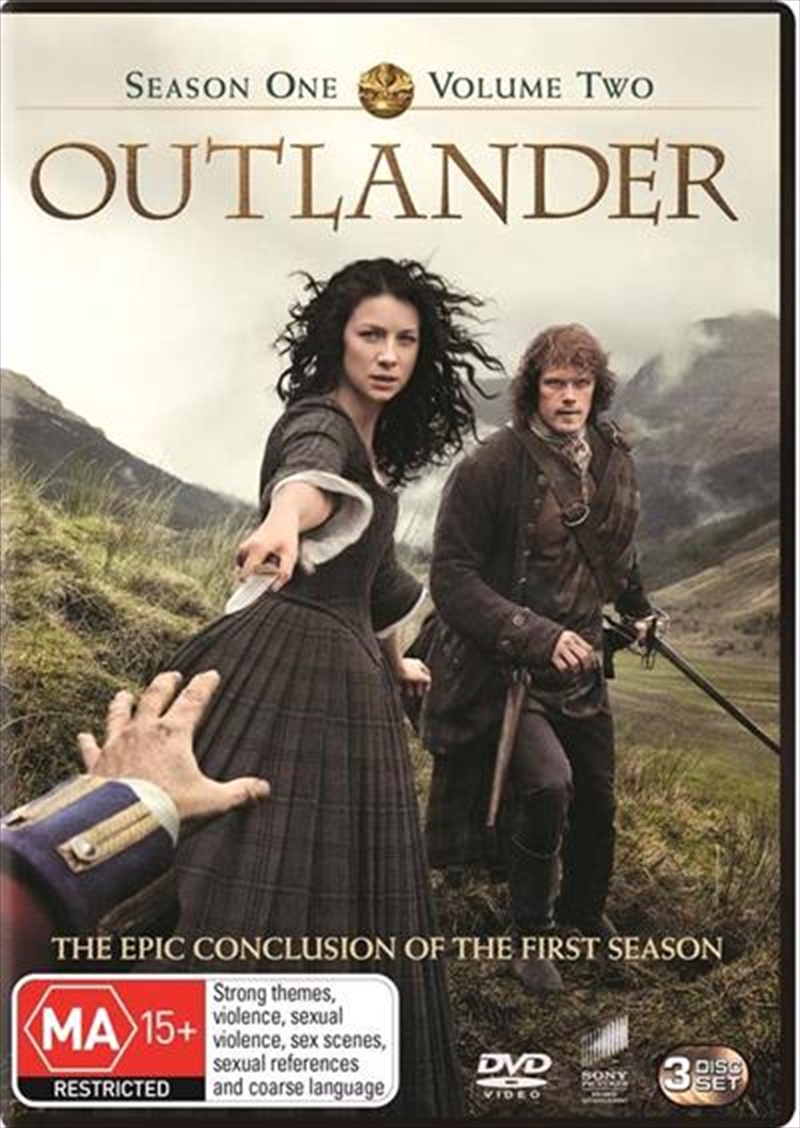 What if your future was the past?