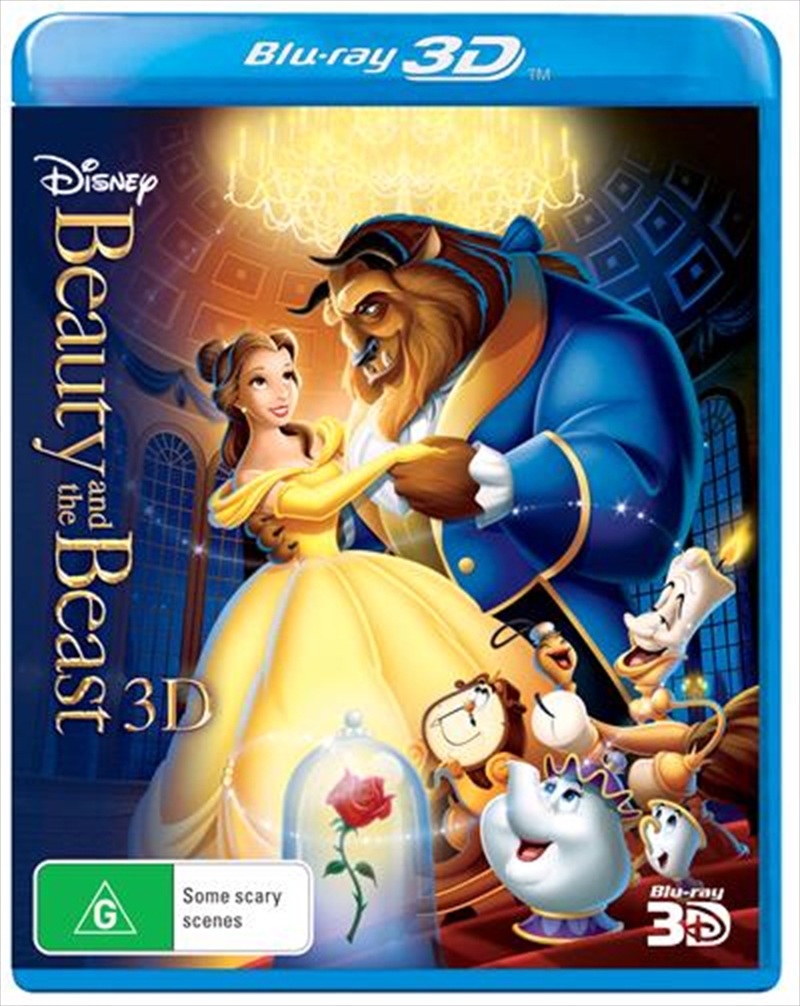 Prince Adam was cursed to a beast form by Enchantress who saw no love in his arrogant heart for others. The one way he could break the spell was to learn to love another and earn her love in return before the last petal from his enchanted rose fell, which would bloom until his twenty-first birthday. But who could ever learn to love a beast? Ten years later, Maurice, an inventor from a nearby village, becomes lost in the woods and seeks shelter in the Beast's castle, the Beast imprisons him for trespassing. His daughter Belle, a bookworm who dreams of life outside her provincial village, finds him trapped in the castle and offers her place in his stead. The Beast accepts with a promise she'll remain in the castle forever. In the beginning Belle views him as nothing more than a monster, he views her as difficult and stubborn. But the two soon taste the bitter-sweetness of finding you can change and learning you were wrong.