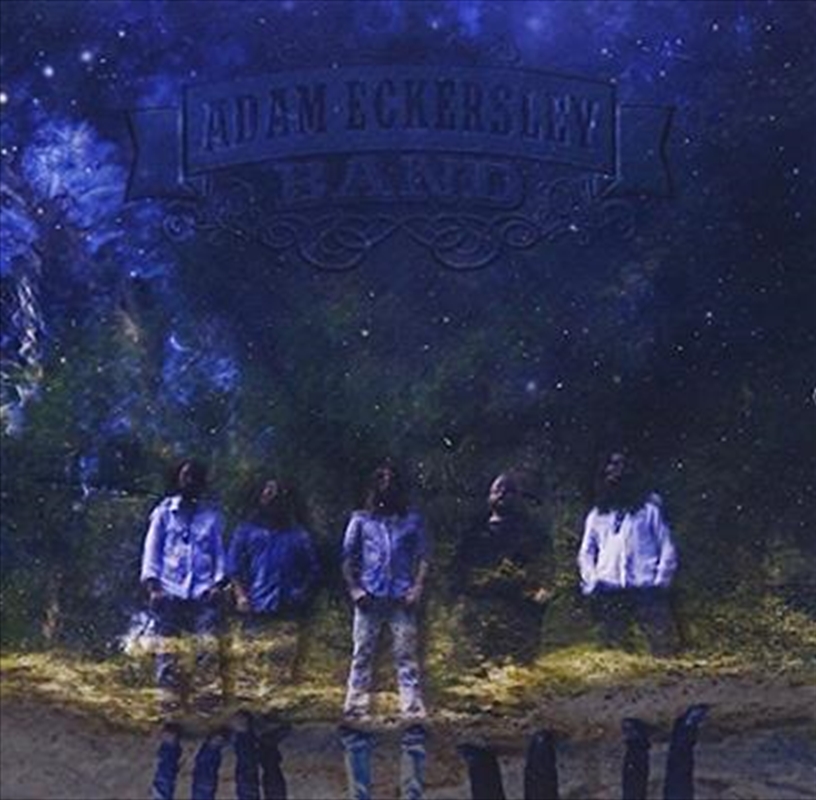 DESCRIPTION
Reflecting considerable growth in the band’s outlook, The Second Album showcases ideas both new – the inclusion of a string quartet being a stirring example – and time-honoured. It all adds up to a collection of eleven tracks that are emblematic of AEB’s striking versatility, impressive range, and clear camaraderie.

“It covers a fairly broad range of sounds,” Adam says of the album. “There’s definitely some jamming Southern stuff, some straight-up rock sort of songs, a bit of country, and a coupla ballads. I don’t know really how to categorise the whole thing overall!”

It’s also an album penned entirely by Adam and the band – with writing input from DiDia on two tracks – and featuring songwriting on ‘Wheels’ with former Powderfinger frontman Bernard Fanning, as well as Adam’s wife and fellow vocal power-unit Brooke McClymont.

From the piping organ of its opening bars, first track ‘Live On’ promises something big – and delivers.

With more than one of the boys balancing the rigours of touring and recording against the job of raising infants and toddlers, The Second Album frequently celebrates the warm glow of family life. Classic rock throwdown ‘Talking About Love’ is a timely reminder of the importance of maintaining an emotional connection with our significant other in the face of overwhelming work and domestic responsibilities.

Brooke co-pilots the classic country-folk sway of ‘Comes a Time’, as well as escapist anthem ‘Good Night’ – a hangover waiting to happen sandwiched between pounding drums, tearing lead, and throbbing bass. “Got my liquor in a brown bag, tired boots and tattered jeans,” Adam sings.

True to form, there’s a sweet country-crossover in ‘For You’, soul flavours in ‘Lost Time’, and a honkytonk stomper in ‘Mocha’ – which features some impressive vocal dexterity from Adam, as he considers one of the more confounding innovations of modernity: the proliferation of needlessly complicated coffee orders. ‘Wheels’ is a freewheeling, radio-friendly love song, while ‘Hey Little Daughter’ is a soulful dedication to Adam and Brooke’s daughter Tiggy.

Closer ‘Took That Woman’ is an irresistible parting shot: a seven-minute epic packed to the gunnels with cataclysmic guitar solos, bass lines to make a funk band quiver in their platform lace-ups, doomsday organ, and relentless, merciless drums.