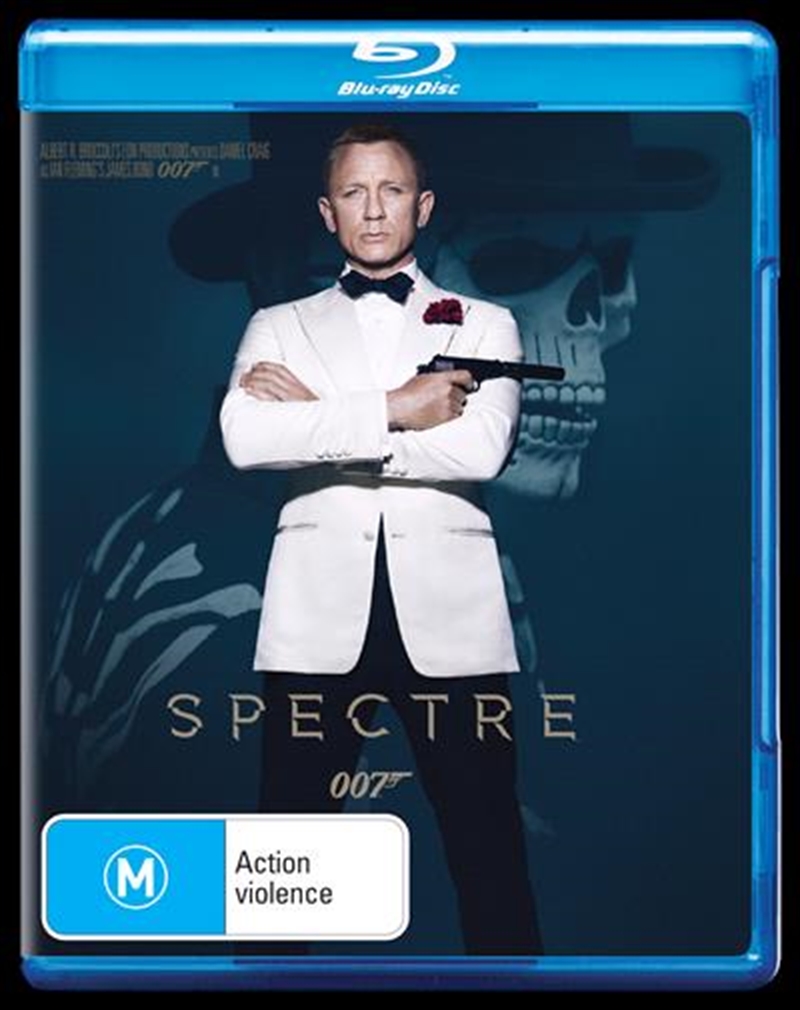 SEE MORE IN:
James Bond 2 for $20 Movies
DESCRIPTION
In the aftermath of Raoul Silva's attack on MI6, a cryptic message sets in motion events that will see James Bond come face-to-face with the sinister organisation known as SPECTRE. While Gareth Mallory, the newly appointed M, continues fighting political pressures that threaten the future of MI6, Bond discovers that the only way to unravel the web of conspiracy is to protect the innocent daughter of a powerful enemy. Following a trail from Mexico to Austria and Morocco, he is forced to operate outside his purview as he is drawn into a confrontation with an enemy from his past.
TRAILER
DETAILS